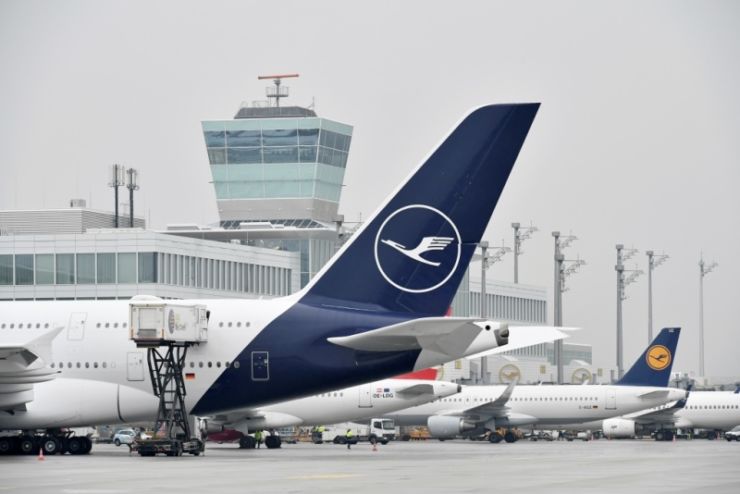 Lufthansa has signed agreements with its works council and trade unions to introduce short-time working for cabin and ground staff in Frankfurt and Munich.

Lufthansa Group has signed agreements with its works council and trade unions to introduce short-time working for cabin and ground staff in Frankfurt and Munich. This also applies to the management. An agreement with the pilots union “Vereinigung Cockpit” has not yet been reached.

“With short-time working, we want to secure jobs of our employees in these difficult and unusual times. Our goal remains trying to avoid redundancies. The agreement of short-time work is an essential prerequisite for this. We will have to constantly review the economic parameters,” says Michael Niggemann, Chief Officer Corporate Human Resources and Legal Affairs at Deutsche Lufthansa AG.

Based on the current agreements, Lufthansa, for the time being, is increasing the short-time working allowance up to 90 per cent of the net salary lost through short-time working. How long Deutsche Lufthansa AG can pay these top-up amounts depends largely on the duration of the crisis.

In solidarity with all employee groups, the Lufthansa Supervisory Board, Executive Board and Management will also participate in the measures. The members of the Supervisory Board have voluntarily waived 25 percent of their compensation, the members of the Executive Board have waived 20 percent and managers not affected by short-time working have waived between 10 and 15 percent of their monthly basic compensation. The voluntary waiver of remuneration for the Supervisory Board, board members and all managers in Germany will apply from April 1, 2020 for at least a period of six months until the end of September.

The proposal to discontinue the dividend for the 2019 financial year will further help in securing liquidity of Deutsche Lufthansa AG.