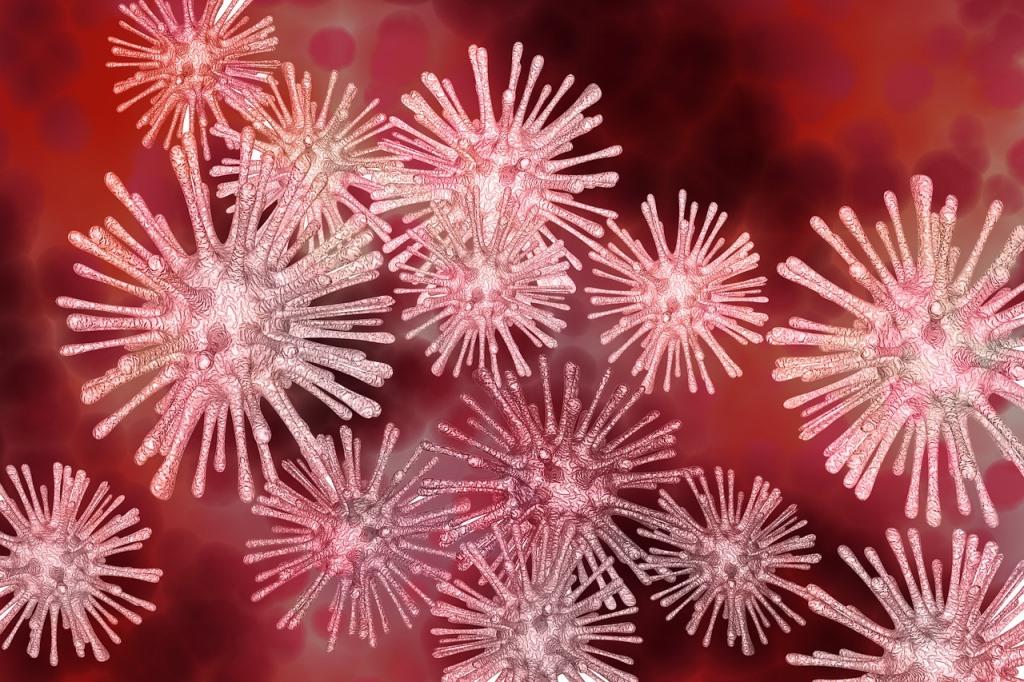 There has been an exponential increase of coronavirus (COVID-19) cases in the US since the beginning of March, from less than 70 to more than 4,000. In just two more weeks, there could be over 228,000 confirmed cases, says GlobalData, a leading data and analytics company.

Kasey Fu, Director of Epidemiology at GlobalData, comments: “Depending on how well the US carries out social distancing measures, testing and containment, we could be looking at, with a high growth rate, almost two million cases by the end of March. A more conservative estimate, based on a medium growth rate, places the US at around 228,000 cases. If the country implements more widespread lock-down measures, improves testing availability so those infected can be identified and quarantined in a timely manner to avoid further spread of diseases, a very optimistic estimate would be near 18,600 cases using the low growth rate.

“These three scenarios considered by GlobalData provided such varied results due to us not having all the data about this virus. The insufficient testing in the US does not provide a clear understanding of the number of infected. In addition, the inconsistent mitigation measures being implemented around the country make it difficult to determine the potential growth rate of infections.”

The Centers for Disease Control (CDC) have recommended canceling events of more than 50 people, while the White House recommends canceling gatherings of more than ten people. School closures also vary by state, county, and sometimes even among school districts within the same county. Improvements in testing ability, which is much needed in the US, will also increase the number of confirmed case counts.

Fu adds: “In a high-risk transmission scenario, around 10% of COVID-19 cases will require hospitalization, equating to 200,000 people needing hospital-level care. This is significantly more than the US’s capacity.” 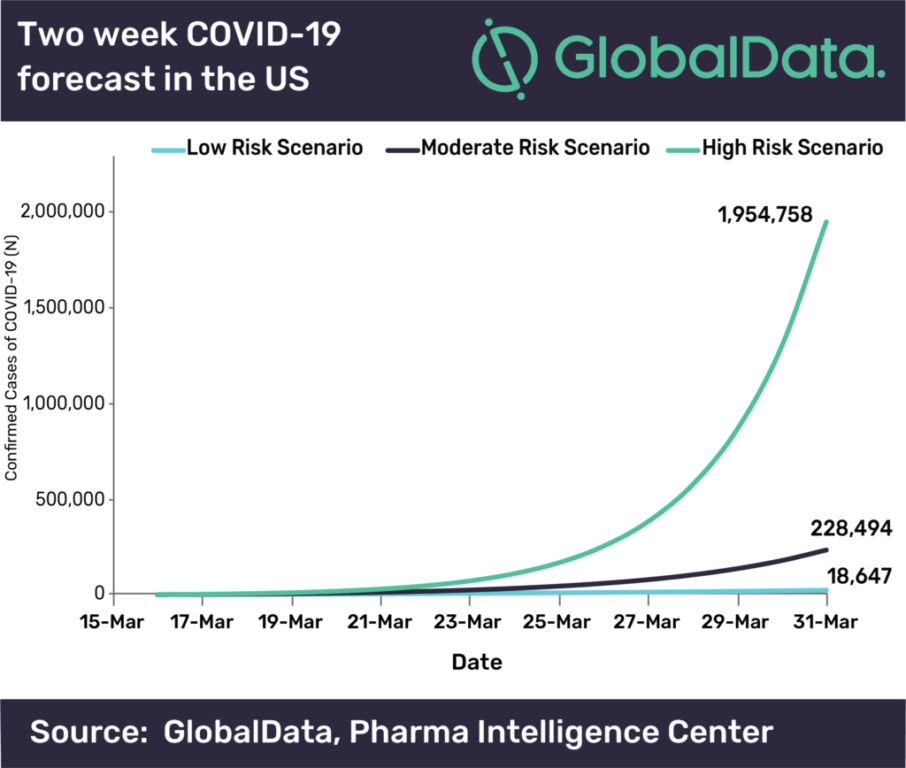