The European Best Destinations for 2020 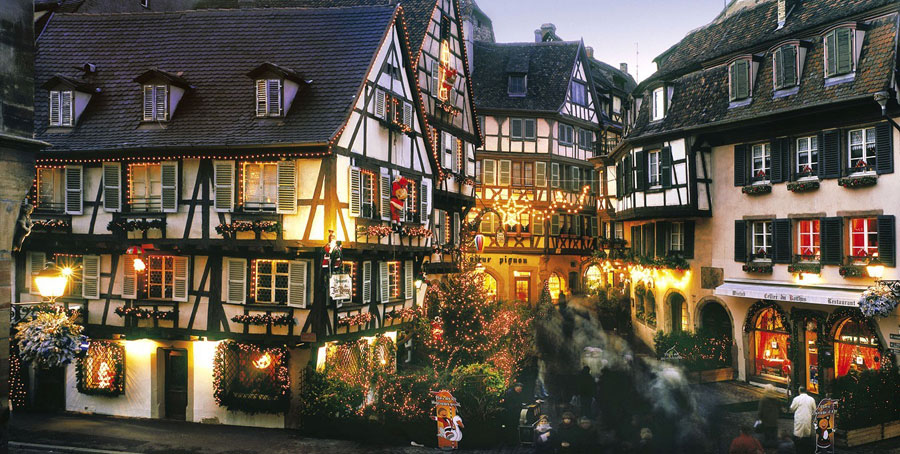 The official results of the annual contest European Best Destinations for 2020 were announced yesterday. As it turns out, the winner is Colmar, France with 179,723 votes.

The eleventh edition of the competition is also a record one when it comes to the number of votes cast – 644,414 persons from 179 countries have made their choice.

Colmar is a wine destination in Alsace, but apart from wine tourists it is also popular with romantic, history, food and music addicts and among those interested in culture. Although Colmar is a year-round tourist destination, it is particularly beautiful around Christmas with a unique market, lights and decorations. Last but not least, Colmar is known as the sunniest city in France as it boasts more than 300 bright days per year.

Colmar is also a record-breaker as the town collected the highest number of votes in the 11-years long history of European Best Destinations competition with more than 80% of its votes coming from abroad. What is more, so many people liked the destination, that even if no single vote from France had been cast in favour of Colmar, the town would still have won.