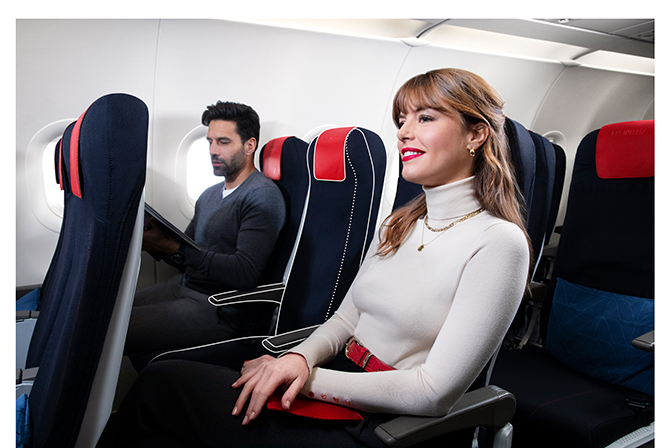 As from 14 June 2020, the Air France long-haul network will be expanding with the launch of a new India route from Paris-Charles de Gaulle to Chennai. Air France customers will be able to travel to Chennai (South India) thanks to three weekly direct flights operated by Boeing 787-9 with a capacity of 279 seats (30 in Business, 21 in Premium Economy and 228 in Economy class).

During the summer season, flights will operate from Paris-Charles de Gaulle on Tuesdays, Thursdays and Sundays and from Chennai on Mondays, Wednesdays and Fridays. Tickets will be available as from 2 March 2020 on www.airfrance.com.

The best of Air France on board the Boeing 787

For Air France customers traveling to Chennai, the Boeing 787 provides a number of assets:

The new Air France travel cabins – a real cocoon in the sky in the Business cabin (30 seats); more comfort in Premium Economy (21 seats) and Economy cabins (228 seats);
On-board WiFi adapted to customers’ needs and expectations;
Windows that are approximately 30% larger than on similar aircraft;
Improved air pressure and humidity levels for greater travel comfort;
20% less fuel consumption than previous generation aircraft;
A significant reduction in CO2 emissions (about 20%) as well as noise emissions.

Chennai, the gateway to South India

Chennai, formerly known as Madras, is a city that has it all. Ancient temples, bustling markets, an enduring colonial history and much more, Chennai will leave the travelers amazed and enthralled. Visitors can stroll around the ancient temples and churches, the Saint George Fort that started the story of the British Empire in the east, or just enjoy the relaxing beach vibes at Marina Beach.

Air France, KLM, Delta and Virgin Atlantic have launched their expanded joint venture offering a greater choice of routes and loyalty options when travelling between Europe, the U.K. and North America.