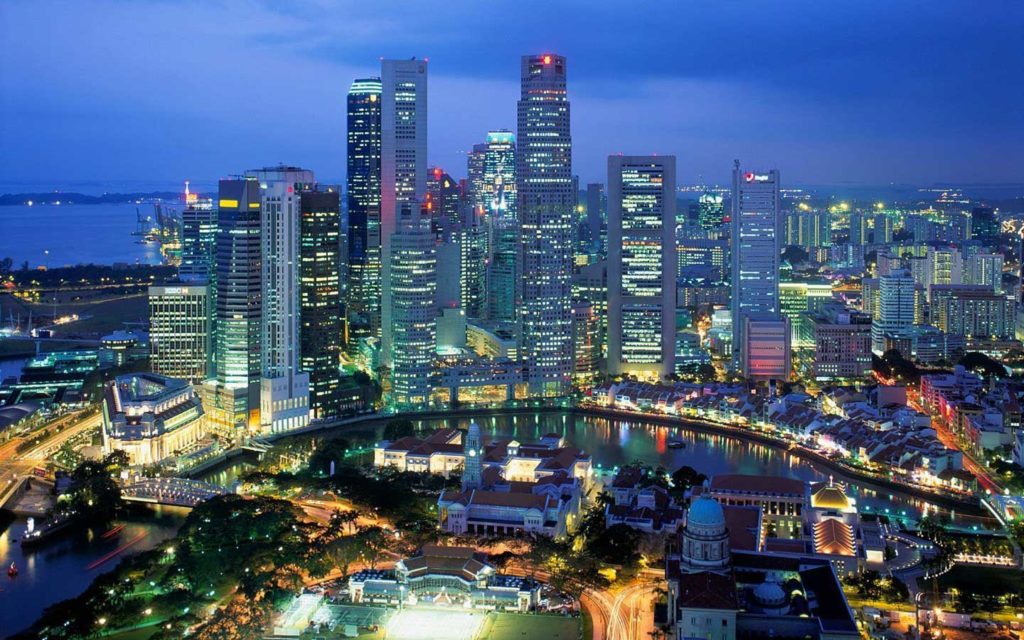 Aeroflot today launches ticket sales for flights to Singapore. Scheduled service on the new route between Moscow and Singapore will begin on 25 October 2020.

Flights will operate on the following schedule (all times local):

Flight number SU 280 departs Sheremetyevo at 19:40 on Mondays, Tuesdays, Wednesdays, Fridays and Sundays and arrives in Singapore at 10:55 the following day.

Flight number SU 281 departs Singapore at 12:30 on Mondays, Tuesdays, Wednesdays, Thursdays and Saturdays and arrives in Moscow at 18:30 the same day.

The world’s most modern and fuel-efficient long-haul aircraft, the А350-900, will operate on this route in a three-class configuration – Business Class, Comfort Class (Aeroflot’s premium economy product) and Economy Class.

The addition of Moscow-Singapore service to Aeroflot’s route network strengthens the company’s offering on transit routes to Asia from Europe and North America, which forms a key part of the airline’s strategy. The Russian flag carrier offers convenient and fast transfers through its hub at Moscow’s Sheremetyevo airport, with total travel times up to three hours shorter than those of competitors in Europe and Asia.

“Aeroflot is constantly expanding its international route network, continually providing new unique opportunities for passengers. The addition of the modern and fuel-efficient long-haul А350-900 to the Aeroflot fleet allows the airline to further strengthen its competitive advantages, among which are high quality service and superior value for money.”