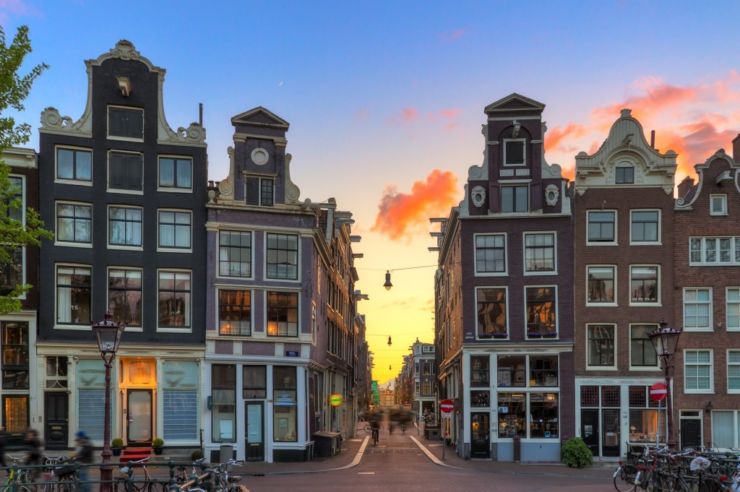 Eurostar today announces that from the 30th April its London-Amsterdam service will operate fully direct both to and from the Netherlands. Tickets for the direct return journey will be on sale from 11th February 2020.

Since 2018, Eurostar has provided a seamless journey from London to Amsterdam and Rotterdam. The new connection – direct both ways – will offer hassle-free travel between these iconic European cities and a compelling reason for travellers to switch from plane to train.

With competitive fares from just £35 each way, tickets are available from 11th February, for travel from Amsterdam starting on 30th April and from Rotterdam on 18th May 2020.

There are currently three outbound services a day from the UK to the Netherlands. The direct inbound journey from Amsterdam to London will start with two services, with the aim of increasing to a third, and then a fourth.

The inaugural service will depart Amsterdam Centraal this morning at 07:48, with Cora Van Nieuwenhuizen, Minister of Infrastructure and Water Management and Ankie Broekers-Knol, Secretary of State for Security and Justice in the Netherlands, at the station to mark the departure of the first direct Eurostar train from the centre of Amsterdam to the heart of London. The service will arrive just over four hours (4h 9m) later at St Pancras International to be welcomed by Grant Shapps, Secretary of State for Transport in the UK.

Eurostar offers the most sustainable choice for short-haul European travel, with a journey between London and Amsterdam resulting in 80%1 less carbon per passenger than the equivalent flight. By choosing Eurostar, customers are also actively supporting the reforestation of woodland in Europe with a tree planted for every service that it operates across its routes.

Roger van Boxtel, Chief Executive, NS, said: “Brexit or not, London will be closer from 30th April. Eurostar will take travellers from the centre of Amsterdam to the heart of London in four hours. The international services to Brussels and Paris are already a success, and from today we can now add London: the sustainable train is the future and brings Europeans together.”