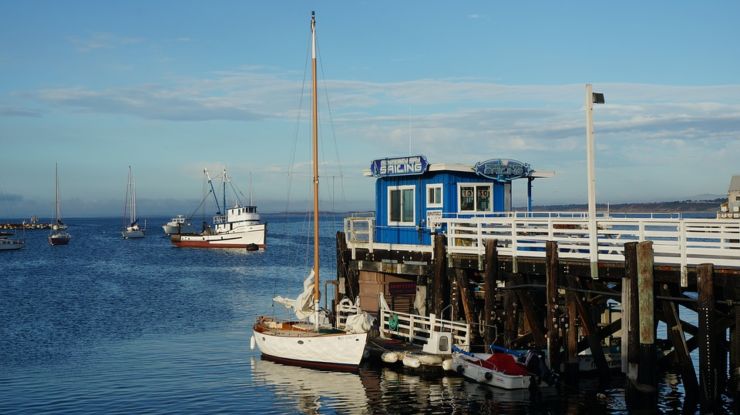 Alaska Airlines to Launch Flights between Seattle and Monterey, California

Alaska Airlines announced today it will begin daily nonstop flights between Seattle-Tacoma International Airport and Monterey Regional Airport (MRY) in central California, further solidifying Alaska as the number one airline between the Pacific Northwest and the Bay Area. The new, year-round service is scheduled to begin June 18, and it will be the only nonstop flight offered between the two cities.

“We’re working hard to connect destinations where our guests want to fly along the West Coast,” said David Besse, Alaska’s manager of network planning. “Our customers throughout the Central Coast won’t have to drive several hours to catch a flight from other Bay Area airports. They can stay close to home and fly directly to Seattle, and connect with all the possibilities at our hometown hub.”

Alaska remains committed to offering the most nonstop flights from Sea-Tac, with Monterey becoming the 92nd nonstop destination this summer.

Alaska currently offers nonstop jet service between San Diego and Monterey. So, in addition to flyers along the Central Coast traveling south to sunny San Diego, they’ll soon be able to head north to the spectacular scenery of the Pacific Northwest.

The all-jet service between Seattle and Monterey will be provided by Alaska’s sister carrier, Horizon Air, flying the Embraer 175 aircraft featuring first class and premium class cabins. On the E175, every seat is either a window or aisle – there are no middle seats. Guests will enjoy Wi-Fi connectivity, hundreds of free movies and TV shows that can be streamed on personal devices and free texting while onboard. It’s all part of Alaska’s award-winning service and focus on offering low fares and great value to our guests.

Alaska Airlines and its regional partners fly 46 million guests a year to more than 115 destinations with an average of 1,300 daily flights across the United States and to Mexico, Canada and Costa Rica. 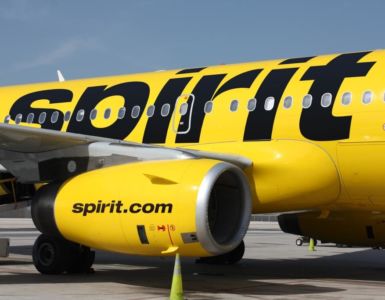