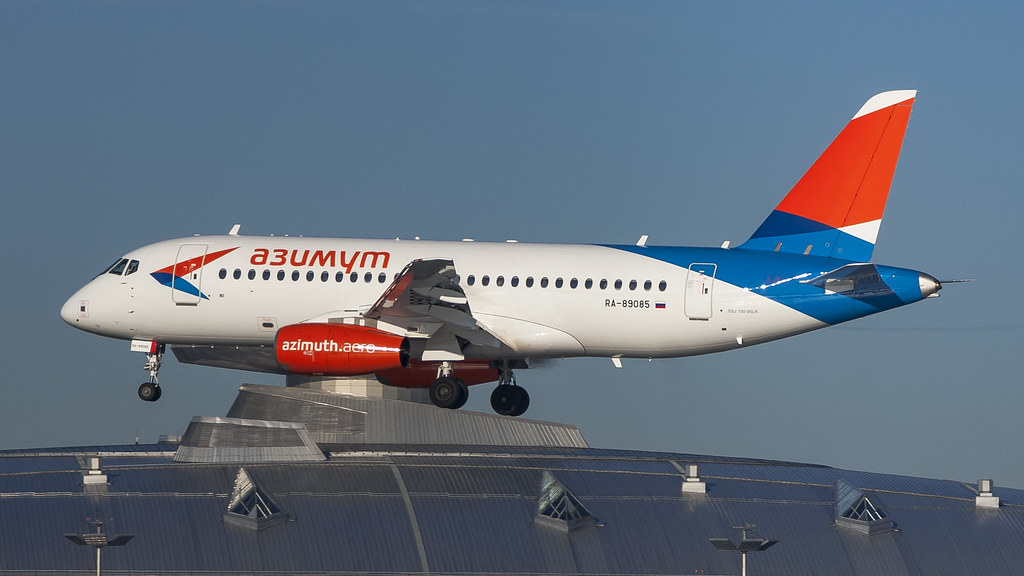 The up-and-coming Russian carrier Azimuth Airlines is now offering two weekly flights, departing on Sundays and Tuesdays, from Munich to the southern Russian city of Krasnodar. The university city with a sub-Mediterranean climate, located between the  Black Sea and the Caspian Sea is approximately 1,200 km south of  Moscow. It is an important research and business center.

For Ulrich Theis, Director of Traffic Development at Munich Airport, the new service is a very welcome development: “This new connection to Krasnodar greatly expands the range of cities in the Russian Federation that can be reached from Munich Airport”.

Azimuth Airline is the air carrier of Southern Russia, based in the airport «Platov».

As of today, Azimuth Airlines has an aircraft fleet, consisting of SSJ-100 modern aircrafts. Sukhoi Superjet 100 is a family of airplanes where passengers can feel the same comfort as in the cabin of a long-haul airplane of high capacity.

Through its hubs in Krasnodar and Rostov-on-Don, it offers connections to around 27 other interesting destinations in Russia.