SAS Named the Best Airline Based on Noise Pollution at Heathrow 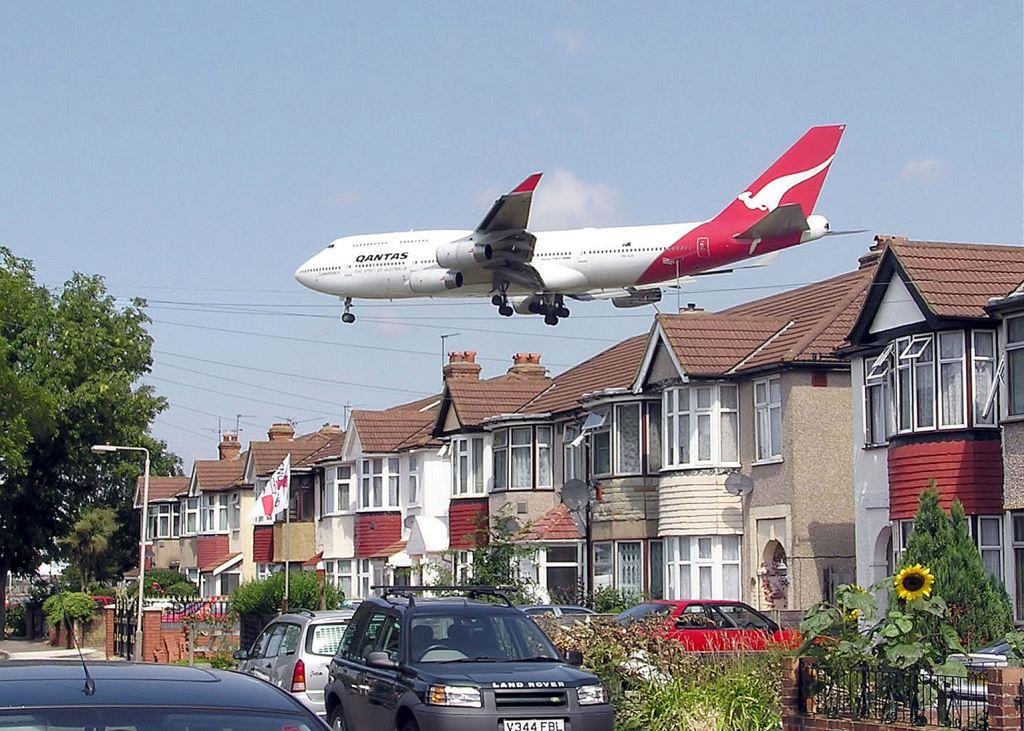 Scandinavian Airlines System (SAS) has been named the best airline based on aircraft noise pollution and emissions performance at Heathrow, following the introduction of more modern and fuel-efficient aircraft. Aircraft noise pollution is a harmful noise effect produced by any aircraft or its components during the various phases of a flight.

The latest “Fly Quiet and Green” league table, shows airlines are continuing to invest in the modernisation of their fleets and operational performance.

SAS has taken the top spot for the second time this year by introducing more A320neo’s – the market’s most modern and fuel-efficient short-haul aircraft – which now accounts for 80% of all of the airline’s movements at Heathrow. A320neo’s are 15% more fuel efficient than today’s comparable models and less noisy – the 85 decibel maximum noise-level contour of a starting A320neo is around 50 per cent lower than that of the current A320. Turning the noise down further, SAS has also improved its track keeping – sticking to designated flight paths more closely to give communities more predictable respite – and are using quieter approaching techniques when descending into the UK’s hub airport.

Oman Air has moved up the table from 7th place last quarter to 2nd place this quarter thanks to a solid operational performance. The airline’s improved score has also been assisted by the introduction of Dreamliners that use 25% less fuel per passenger compared with aircraft of a similar size and are 10% more fuel efficient than the “best of its competition”.

A notable mention goes to Iberia who have doubled the amount of A320neos being used at Heathrow (up from 6% to 13%). Heathrow will now work closely with the airline to ensure it improves its track keeping and descent procedures into West London.

“SAS wants to be at the forefront of the journey towards sustainable aviation, and it is encouraging that we are recognised as the most environmentally friendly airline out of Heathrow Airport. SAS is committed to reducing its emissions by 25 percent in 2030 and continuously developing more sustainable products and services across the business. By introducing new Airbus neos to our fleet, we have been able to reduce emissions and noise pollution levels further than ever before.”

“Heathrow is determined to become a world leader in incentivising the next generation of sustainable aircraft that are good for the environment and our local communities. We’re working towards this goal by reducing airport charges for airlines using greener aircraft, publishing operational performance results every quarter and reviewing airport charges to incentivise sustainable fuel uptake.

“We continue to be impressed with airlines – particularly SAS – and their commitment to reducing noise and emissions, but we know more must be done. That’s why we will continue to work with our partners and leverage our scale to drive further positive changes in the industry.”

As a leading global hub, Heathrow attracts the newest, quietest and cleanest planes in airline fleets today. The airport uses landing charges to provide further incentives – charging less for quieter, less polluting aircraft. As a result, less than 0.1% of movements at Heathrow are operated by aircraft in the highest international category for noise and we have more operations by the newest and most efficient aircraft – like the A320neo – than any other major European airport.

To help accelerate the arrival of the next generation of clean and quiet aircraft, Heathrow will continue to use its influence to encourage the development and deployment of lower carbon aircraft and fuel. Heathrow has also announced that the first electric aircraft to operate a commercially-viable flight at the airport will have a year’s free landing charges, worth up to £1 million. Furthermore, environmental performance will be a key consideration in the strategy for allocating slots when the airport expands.