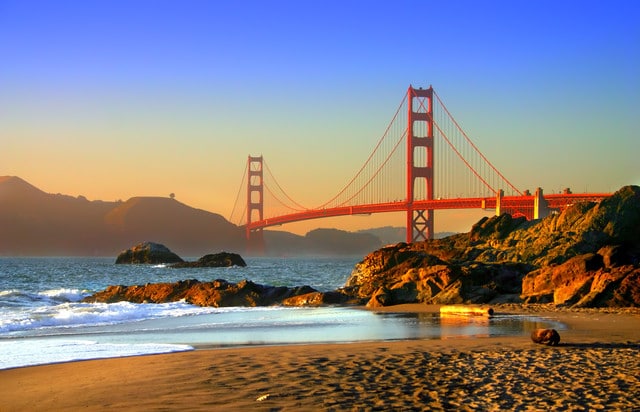 The San Francisco International Airport (SFO) has launched a new online tool to allow users to track aircraft noise. The new Aircraft Noise Tracker, available to the public, gives users a near real-time look at actual flight tracks and noise levels around the Airport.

“We know aircraft noise is an important issue for communities around SFO,” said Airport Director Ivar C. Satero. “With this new online tool, residents now have access to the same information used by our Aircraft Noise Abatement Office to track the impact of aircraft noise around our Airport.”