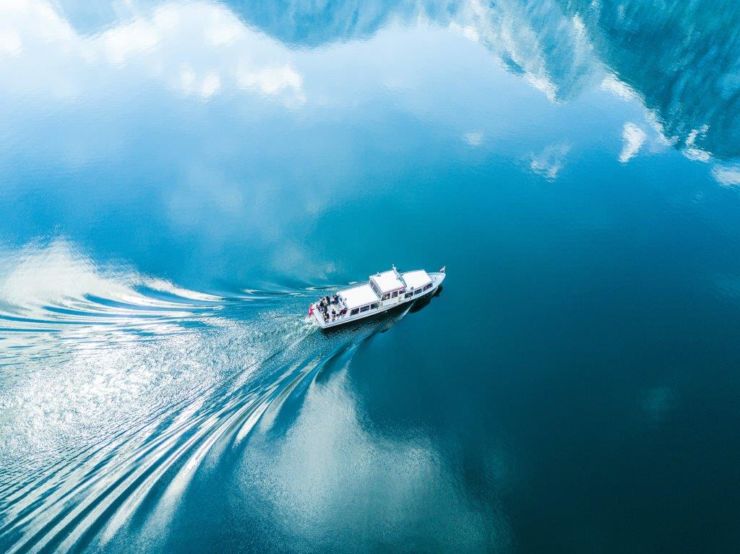 A Guide to Sailing in St. Petersburg

Built on water with over 70 canals and rivers and 800 bridges, St. Petersburg is a unique city best explored by boat. Also known as Little Venice, St. Petersburg was founded in 1703 and built in extravagant Italian and French architectural styles, encapsulating Russia’s European identity. Since its famous granite embankments showcase St. Petersburg’s grandest buildings, a boat trip around the city is an unmissable experience.

If you’re a sailor and want to do your own boating trip, you’ll need to either already own a boat or buy or rent one. If you would get long-term use out of it, consider purchasing your own boat. Carefully choose the right one to suit your needs. Will you need lots of room for passengers or just one or two people? Pre-owned boats are much cheaper than new ones. If you decide on renting one, consider whether you need a short-term rental (for just a full or half day), or a boat for your entire vacation.

There are plenty of canal routes in St. Petersburg and most of them include sailing the Neva river. This means you’ll get the chance to see the Hermitage museum, one of the most famous museums in the world. It contains over 3 million exhibits of Western European art (although only a small amount is on display to the public). The Hermitage is large, consisting over five linked buildings along the riverfront, so research the areas you want to visit beforehand. Further along on the river, you’ll also see the Spit of the Vasilievsky island (the largest island in the Neva river) and the Rostral columns (thirty-two meters high) — a stunning architectural ensemble.

In contrast to the Neva, Fontanka river has just one single embankment spanning seven kilometers. At the intersection of the Fontanka River and Nevsky Prospekt, you’ll see Anichkov Bridge and Beloselsky-Belozersky Palace, an opulent Neo-Baroque palace designed by Andrey Stakenschneider in 1747. You’ll also pass by the incredible Egyptian Bridge complete with a cast-iron statue of a sphinx. There’s a total of fifteen bridges crossing the river — all are beautiful examples of the architectural skill of the 18th century.

If you want to experience some peace and quiet, journey through the Swan Canal. It separates the Field of Mars and Summer Garden, two of St. Petersburg’s most beautiful and well-known green spaces. With so many breathtaking attractions on the embankments, you’ll find St. Petersburg is best seen from on-board your boat.