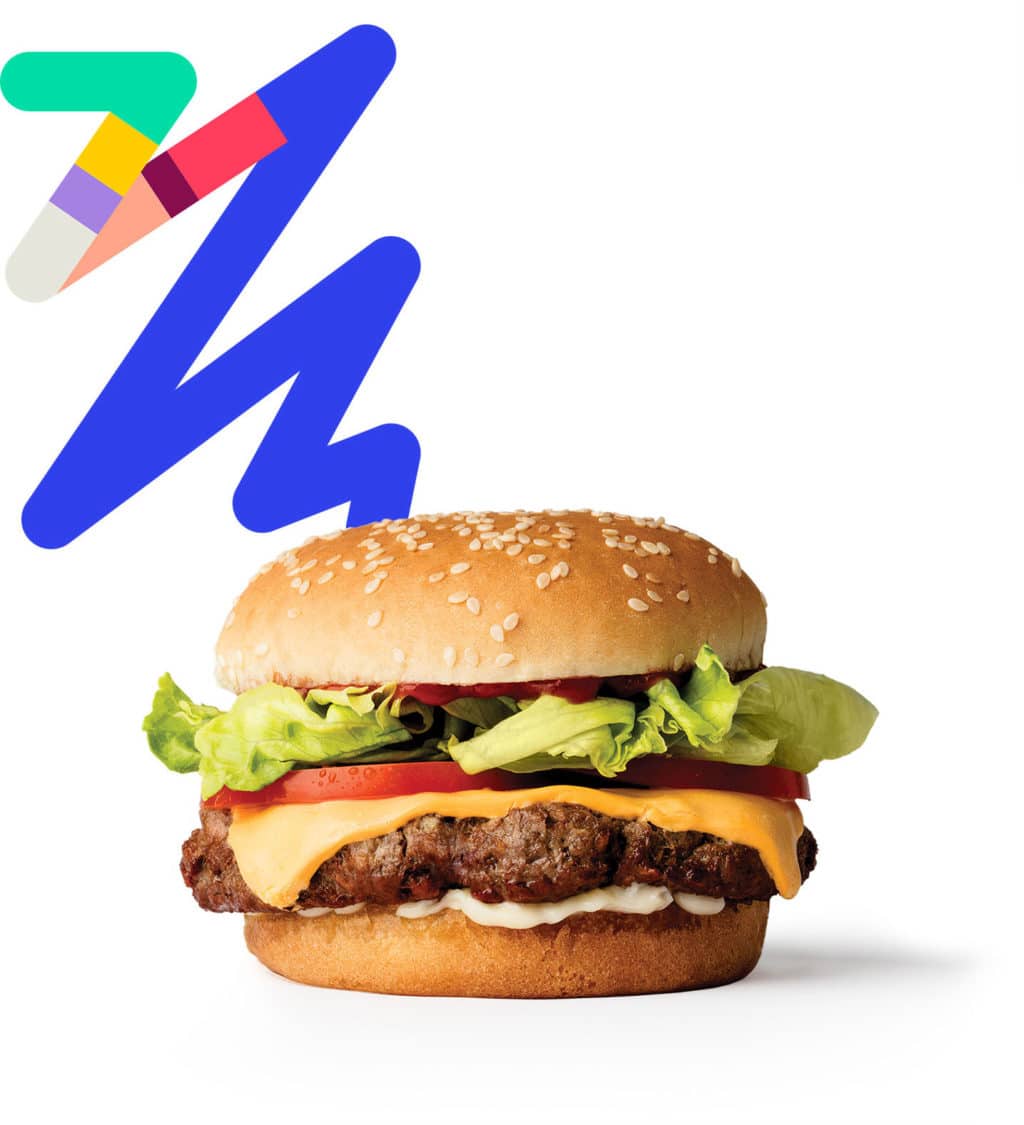 Vegas Cravers, rejoice! White Castle will become the first fast-food chain in the city to debut the next-generation Impossible Burger.

ASTES GREAT, GREAT FOR THE PLANET

Impossible Foods launched its first major product upgrade yesterday in Las Vegas — one of the most anticipated unveils at the world-famous International Consumer Electronics Show. The next-generation Impossible Burger is the only food ever featured as an official exhibition at CES.

The all-new recipe is available exclusively at America’s most prestigious restaurants and at White Castles in and around Las Vegas. Over the next month, Impossible Foods will expand availability as production ramps up.

Based in Redwood City, Calif., Impossible Foods uses modern science and technology to create wholesome and nutritious food, restore natural ecosystems and feed a growing population sustainably. The company makes meat from plants—with a much smaller environmental footprint than meat from animals.

CES 2019 Opens with Transformative Tech That Will Change Lives