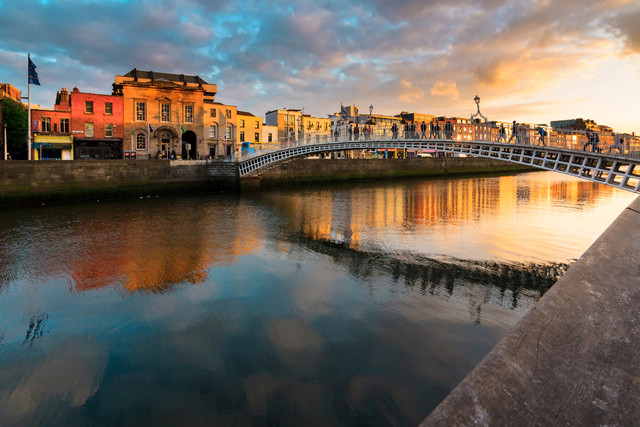 Starting from 28 October 2018, Aeroflot will operate regular flights to Dublin, the capital of Ireland. Daily flights on Airbus A320 aircraft will operate on the following schedules:

Flights will operate under the winter timetable effective from 28 October 2018 through 30 March 2019.

Dublin is the capital city of the Republic of Ireland, famous as a cultural centre and renowned for its history and architecture. The city is associated with numerous writers including James Joyce, George Bernard Shaw, Oscar Wilde and Jonathan Swift, while music lovers know it as the hometown of iconic rock band U2. Dublin has been a popular destination among Russian tourists for many years, and its addition to Aeroflot’s route network will boost tourist traffic between the two capitals.