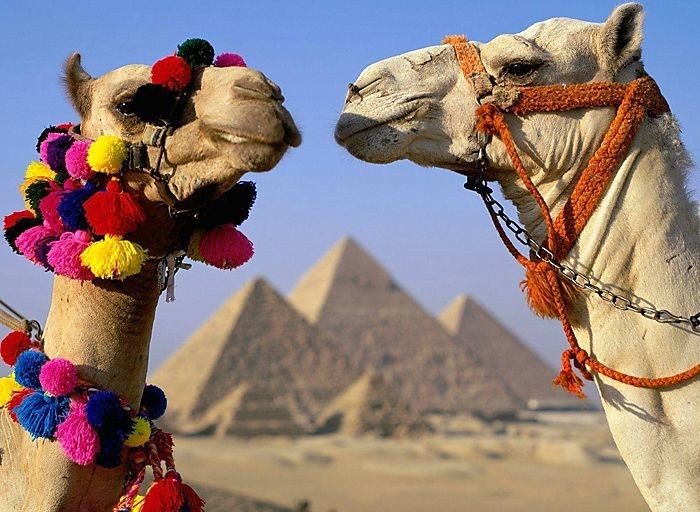 The Egyptian Minister of Tourism Ahmed Issa announced that tourists coming from 180 countries who have a valid visa for the United Kingdom, the United States, New Zealand, Japan or the Schengen countries, which they have used at least once, will be able to get a tourist visa on arrival in Egypt.

As part of the ministry’s digital transformation, 78 nationalities can now receive an electronic visa while 20 will be added in the coming few weeks.

The Egyptian Minister of Tourism Ahmed Issa also pointed out the Ministry’s strategy to increase inbound tourism to Egypt by 25 to 30 percent annually.

Egypt has 2,000 archaeological sites and six Unesco world heritage sites, including such top attractions as the Pyramids of Giza, the Valley of the Kings in Luxor and the temples of Aswan. It also features coastal destinations on both the Red Sea and the Mediterranean.

Currently, the Ministry of Finance and the Tax Administration of Egypt are finalizing the implementation of Tax Free for foreign tourists at the country’s airports. Currently, the Tax Free system is already working at Sharm el-Sheikh airport, as the UN climate change summit is being held there.

Ethiopian Airlines to Fly to Copenhagen