Masks On Trains Will Finally Be Abolished in Germany 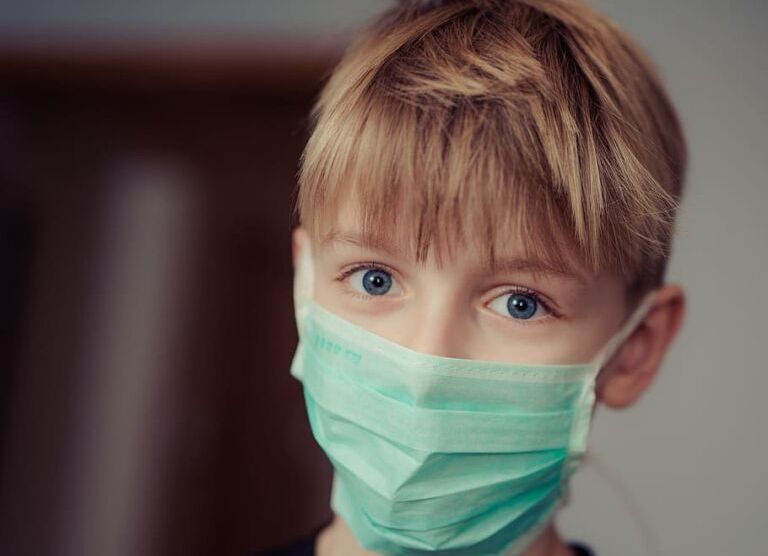 From February 2, 2023, the requirement to wear a mask in long-distance public transport, including international connections, will be abolished throughout Germany. This is the last quarantine measure in force in the country after the German authorities announced the end of the COVID-19 pandemic.

The requirement to have a mask on public transport has already been abolished in Bavaria, Saxony-Anhalt and Schleswig-Holstein. North Rhine-Westphalia will lift the requirement from February 1, while Berlin, Brandenburg, Thuringia, Mecklenburg-Vorpommern, Saxony and Baden-Württemberg intend to lift it no later than early February.

After February 2, the requirement will apply only in German clinics, nursing homes, doctor’s offices and other medical institutions.

Easiest Countries to Learn the Language in Europe