Emirates to Resume Flights to Tokyo 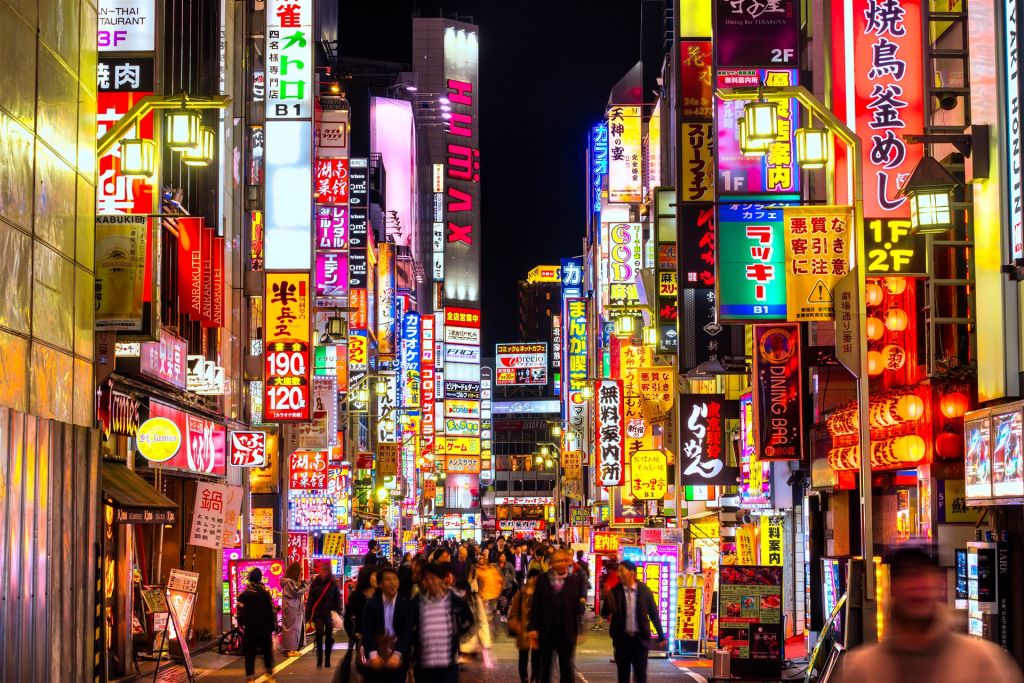 Emirates will resume flights to Tokyo-Haneda starting from 2 April 2023, building back its Japanese network and providing even more choice and flexibility for travellers to one of the region’s top economies and destinations.

The resumption underscores Emirates’ continued support to Japan’s post-pandemic travel and tourism revival, serving the surging demand for international travel and increasing inbound traffic from key markets across its global network. Emirates’ return to Haneda will further boost the airline’s operations in the market, alongside its daily A380 service to Tokyo-Narita and a daily Boeing 777 service to Osaka.

Since the route’s launch in 2013, and until the pandemic hit, Haneda has always been one of the key points on Emirates’ network for trade and tourism. The airline remains committed to supporting Japan’s accelerated growth and recovery and has recently celebrated 20 milestone years of operations to Osaka – the country’ second-largest metropolitan city after Tokyo. Emirates also offers passengers access to 26 additional domestic cities in Japan and 10 regional points via Tokyo and Osaka, through its codeshare partnership with Japan Airlines.