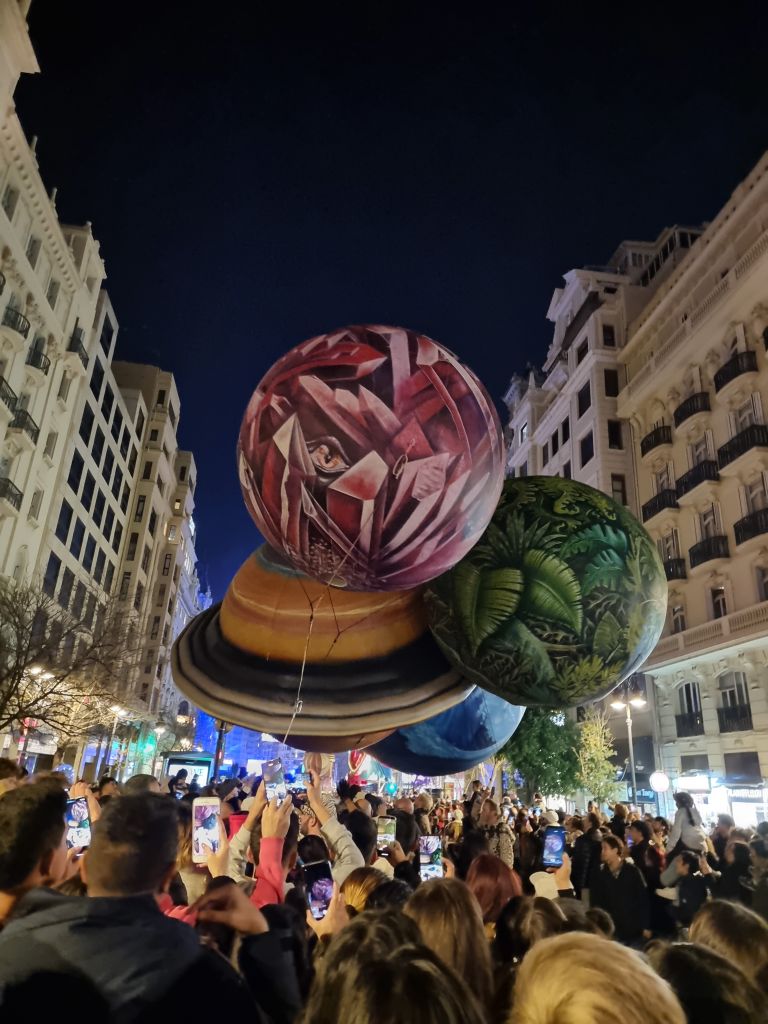 The Three Kings Day parade is a popular event in Spain. The parade, also known as the “Cabalgata de los Reyes Magos,” features floats with the Three Wise Men, also known as the “Three Kings,” who are accompanied by musicians, dancers, and other performers. The parade culminates with the arrival of the Three Kings at a central location, where they greet the crowds and give gifts to children. The Three Kings Day parade is a major cultural event in Spain and is typically well-attended by people of all ages.

The Three Kings Day parade in Valencia takes place on January 5th. The parade route typically passes through the city center, where it is watched by large crowds of people.

The parade route travels along Navarro Reverter, General Palanca, General Tovar and La Pau streets until it reaches the renovated Plaza de la Reina, and then turn onto San Vicente Street on its way to the Plaza del Ayuntamiento up to Marqués de Sotelo. 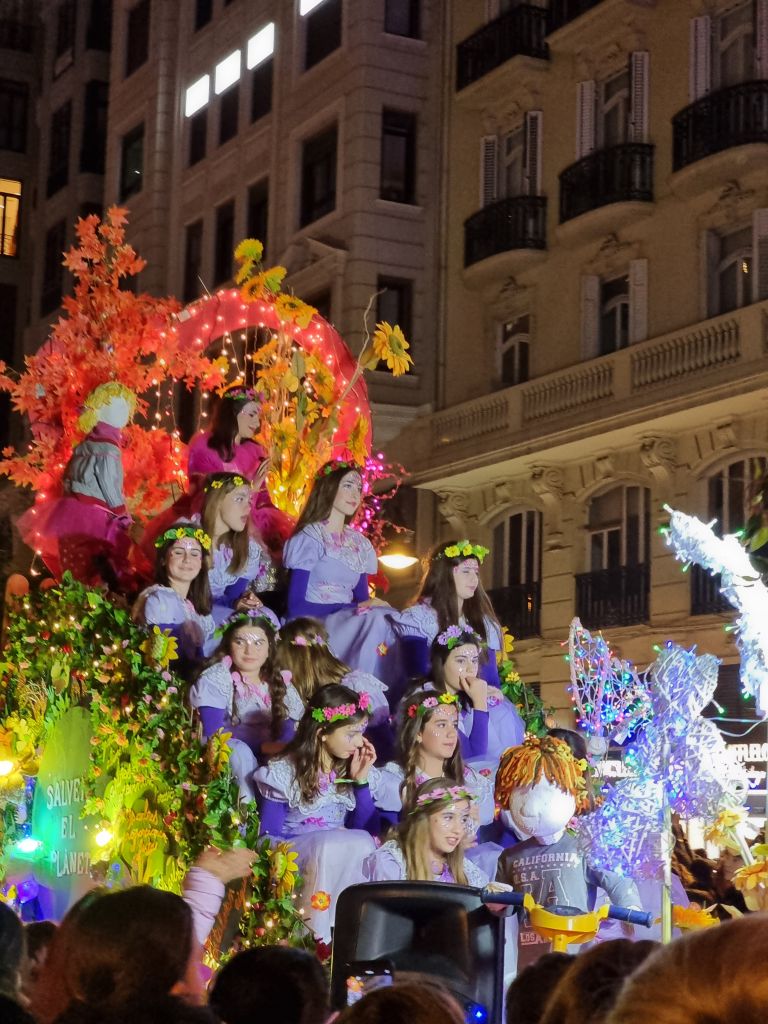 What Airlines Perform Flights from Istanbul to Antalya