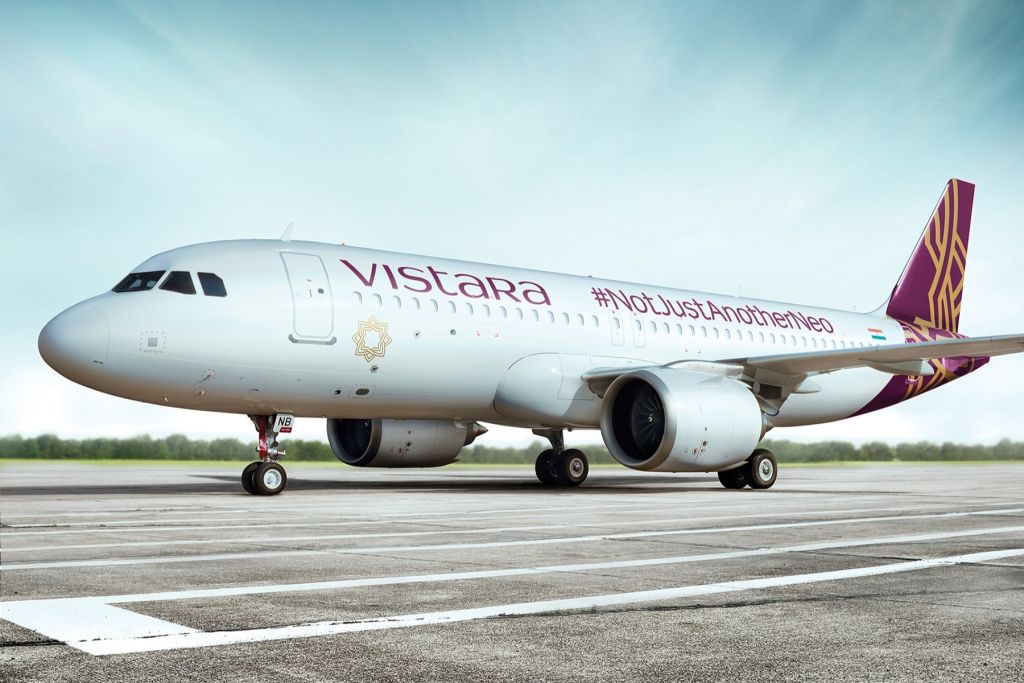 On January 1, 2023, Vistara will become a member of the Board of Airline Representatives in Germany (BARIG), which is advocating the interests of national and international airlines operating to and from Germany. With a fleet of over 50 modern aircraft, Vistara operates more than 250 flights daily to more than 40 destinations within India and globally. Vistara, represented by Friends Touristik Marketing GmbH & Co. KG in the German market, serves Germany – India’s largest EU trading partner – with six flights a week between the Indian capital Delhi and Frankfurt am Main.

Michael Hoppe, BARIG Chairman and Executive Director: “With Vistara, an airline joins BARIG that has been able to grow very dynamically since its first flight in October 2013. We are looking forward to the professional exchange and the joint work in our association’s various committees.”

Jai Prakash Tiwari, Country Manager Germany at Vistara: “The work of an airline association such as BARIG at the interface with, for example, politics or the authorities and airport operators is of great value to air traffic. Important, forward-looking topics are advanced here. As a member of BARIG, we want to participate in this and look forward to working with other airline representatives and association partners.”

Since the start of operations in 2013, more than 35 million passengers have already travelled with Vistara. A fleet expansion by more than 20 narrow- and wide-body aircraft to over 70 airplanes is planned for 2023. By now, the airline is already operating one of Asia’s youngest fleets. At the Skytrax World Airline Awards 2022, Vistara was named ‘Best Airline in India and South Asia’ for the second time in a row. Moreover, Vistara was also ranked first in other categories, such as ‘Best Business Class in India and South Asia’ as well as ‘Best Airline Staff Service’ and ‘Best Cabin Crew’ in the region.