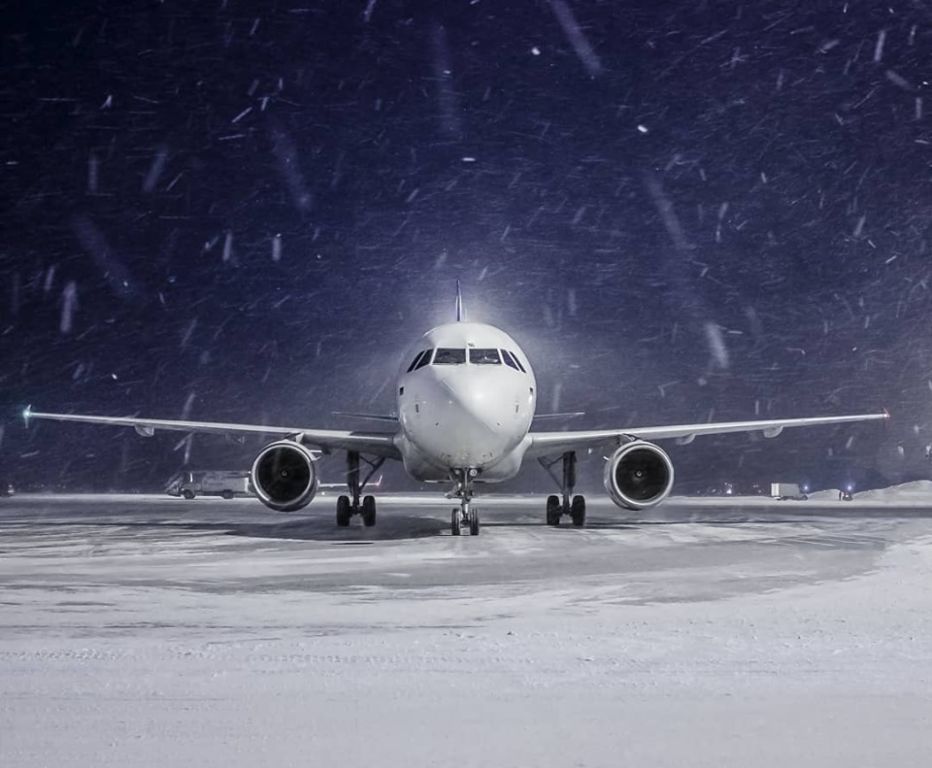 This year has been one of reactivation  for the tourism sector in Europe. This has presented great opportunities for airlines, but also great challenges – especially during the summer season. The combination of a large revival in demand for travel in Europe with the labor crisis in the sector, stemming from the large staff cuts that took place during the pandemic, and the internal strikes of some major companies, caused a storm of cancellations, flight delays, long queues and incidents that affected the vacations of hundreds of thousands of travelers.

For this reason, Mabrian analyzed which European airlines were the most affected by last-minute cancellations this past summer.

Taking into account the top 10 European airlines most affected by cancellations between the 17th of July and the 30th of September, almost 9,000 canceled flights are recorded. That means that on average two out of every 100 flights scheduled by these airlines were canceled in Europe.

Lufthansa, one of the companies most affected by staff restrictions and strikes, tops the list of airlines with the highest number of cancellations with a total of 2,521 scheduled flights that were canceled at the last minute in Europe. They are followed by the two main airlines in northern Europe, SAS and KLM, with 812 and 628 canceled flights respectively.

It should be noted that Lufthansa is the second airline, after easyJet, with the largest number of scheduled and operated flights during this period, and that despite the high number of cancellations at Lufthansa, these only affected 3.7% of its scheduled flights in Europe. At the bottom of the top 10 airlines affected, we find both easyJet and Vueling, which despite also being affected internally by crew strikes during the period, managed to maintain cancellation rates well below the average. The case of Ryanair is also surprising, which despite the internal strikes, shows a rate of last-minute cancellations of just 0.5%, ranking 14th among the most affected airlines.

“These incidents have been one of the main reasons for traveler dissatisfaction during the 2022 summer season in Europe. Therefore both companies and tourist destinations must work on the data, looking at the 2022 experience and the 2023 demand forecasts, to try to avoid situations that affect the satisfaction of tourists during their vacations. Tourism big data analytics and tourism intelligence can be a key to improving forecasts and strategic planning.” said Anna Borduzha, Business Development Manager of Mabrian.