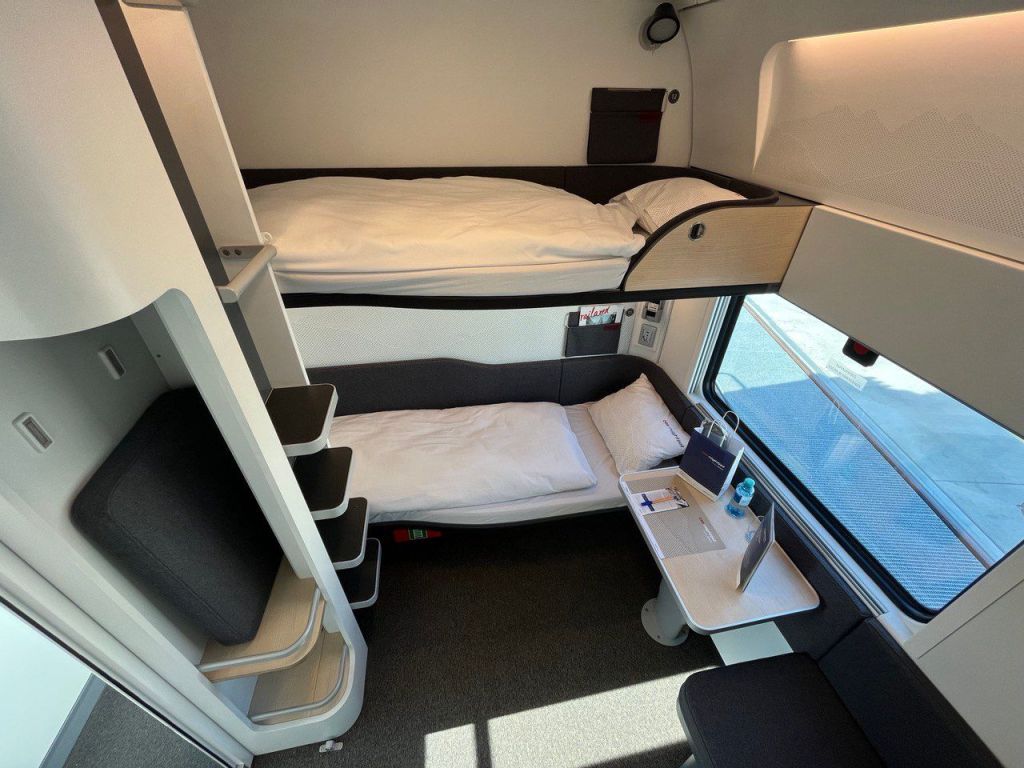 Nightjet passengers can now reach the Italian Riviera from Vienna and Munich, the route has been extended from Milan to cities on the northern coast – Genoa and La Spezia.

EuroNight train routes from Budapest, Zagreb and Rijeka have been extended to Stuttgart. The train service from Vienna and Graz to the Croatian Split has been increased to three flights per week from May to October 2023.

In addition, ÖBB is expanding the network of day tourist routes. The InterCity train will run daily from Vienna to Bad Ischl, Hallstatt and Steinach. On the weekend, a direct train is scheduled from Vienna to Schladming in Styria – the federal state of Austria, as well as to Bischofshofen (Salzburg state).

A non-stop connection between Vienna and Prague has also been launched: one flight on weekdays, two flights on weekends. The number of trains on the Graz – Linz route has been increased. New evening trains will depart from Salzburg to Graz.

Two Towers of the Sagrada Familia Illuminates For the First Time