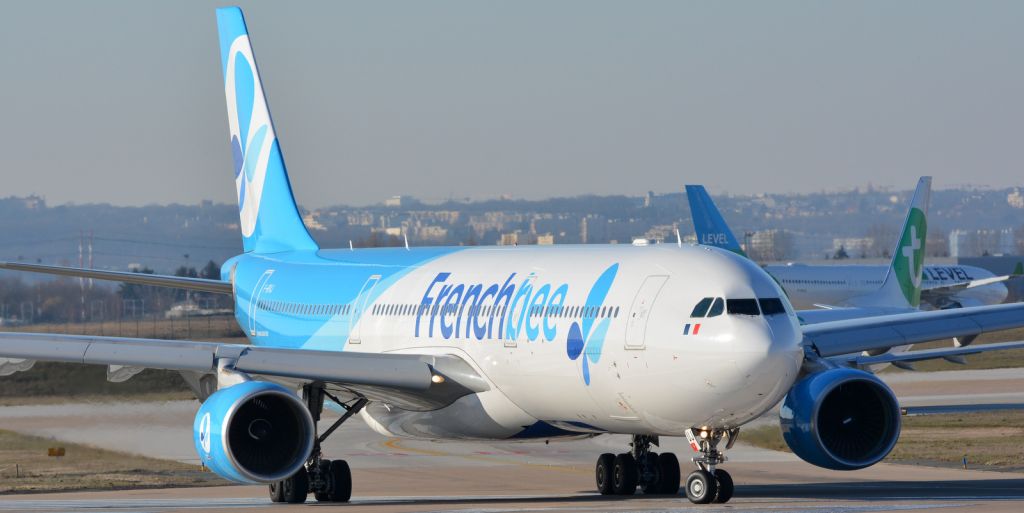 French bee launched the Miami route with three weekly flights but plans to increase its frequency to four times per week in April 2023. The French airline will operate the Miami service with Airbus A350-900 aircraft that seat a total of 411 passengers in a configuration of 376 seats in economy class and 35 seats in premium class.

In addition to Paris-Orly, passengers can fly to Paris Charles De Gaulle Airport from MIA with American Airlines and Air France. Before the pandemic, nearly half a million travelers flew between France and MIA annually.