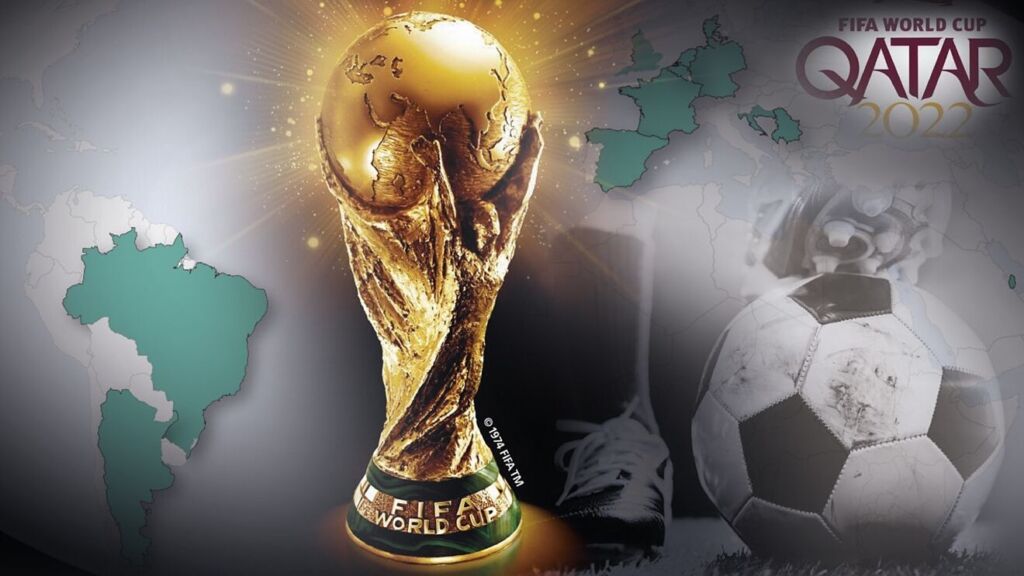 Ahead of the start of the 2022 Qatar World Cup;

“A potential 3.14 million fans could be attending the World Cup in Qatar if maximum capacity is reached across the 64 games, and GlobalData estimates that a tournament sell-out would see Qatar pocketing $360.26 million in ticket sales alone. However, the 2022 event is unlikely to be as successful as the 2018 Russia-hosted event because of Qatar’s small stadiums and lower ticket prices for the bulk of its games.

“The price of tickets across the tournament varies between $11 and $1,611, with the average price being $104.23. This is lower than 2018’s event, where the average ticket cost $118.84. The price of Tier 3 Group Stage matches in Qatar are down 31% on what fans paid in Russia four years ago, and it is only the deeper competition matches that have seen a 23-40% increase in price.

“Calculations as part of GlobalData’s report, ‘Business of the FIFA World Cup 2022’, have revealed that the Qatar World Cup would have to sell 96.58% of its ticket inventory to surpass the ticket sales seen in Russia in 2018, and a shortfall of around $22 million is expected.

“Not only are ticket prices lower for the majority of games, but the stadiums are smaller. Qatar custom-built its stadiums to meet the needs of FIFA, however, they were designed to only meet the minimum permitted seating capacity—40,000 for most games and 80,000 for the final.”

Air Canada to Invest $6.75 M into Technology that Captures Carbon Directly from the Air