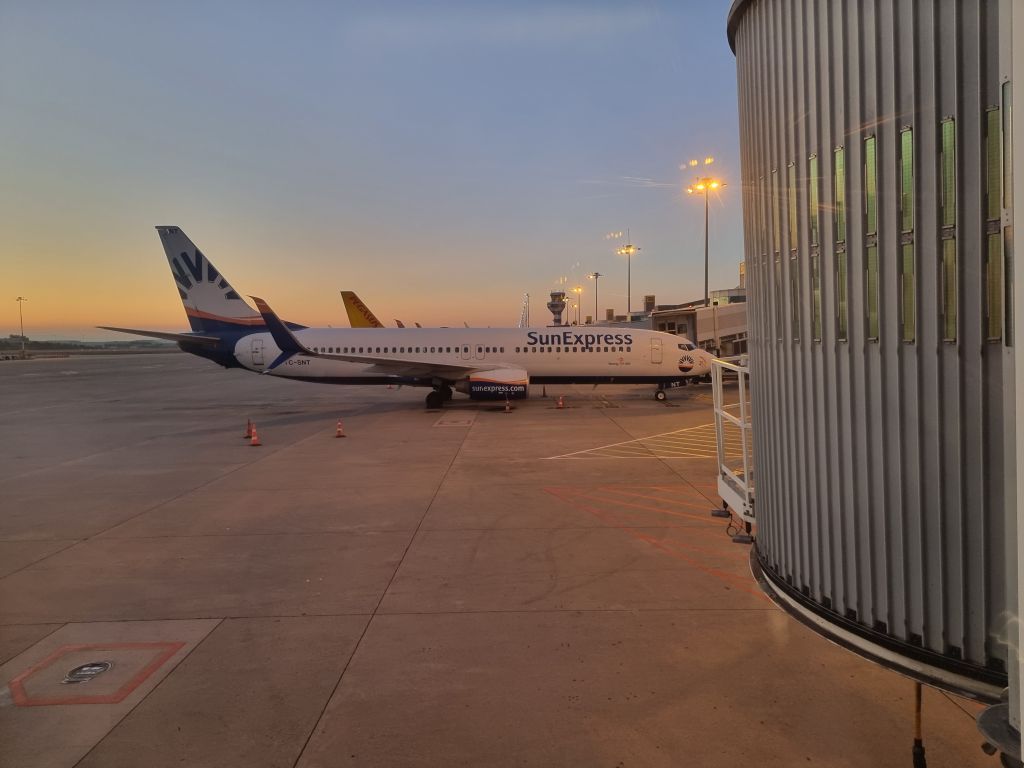 Dubai International (DXB) added a new connection to its growing list of destinations with the launch of SunExpress’ direct flights between Dubai and the Turkish city of Izmir recently. This is the second Turkish route the carrier now operates into DXB after it launched scheduled operations to Antalya in September earlier this year.

SunExpress is operating three weekly flights to both the tourist hotspots on a B737-800 aircraft with a 189-seat capacity. Turkey is among the top 10 destination countries for DXB with more than 680,000 passengers recorded during the first half of 2022.

SunExpress, is a Turkish-German airline based in Antalya. SunExpress was founded in October 1989 as a joint venture between Turkish Airlines and Lufthansa.

The Most Visited Destinations in 2022