Russian AZUR air Cuts Its Fleet by Half 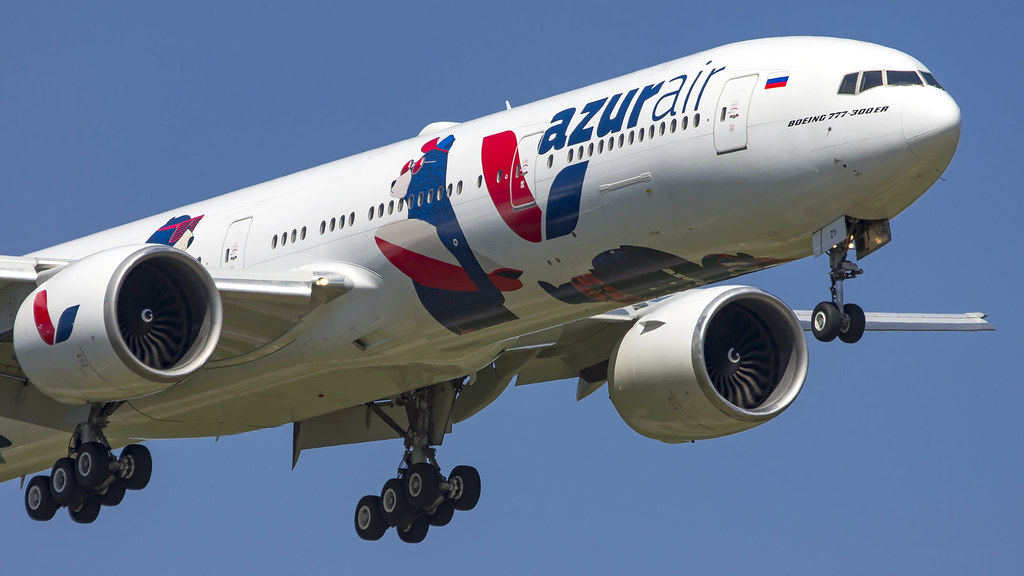 Charter airline AZUR air is temporarily decommissioning part of the aircraft, reducing the fleet by almost half – from 22 to 12 aircraft. This decision was made “to ensure maximum flight safety while we look for new channels for the supply of spare parts.”

Prior to the imposition of sanctions against Russia over a war in Ukraine, there were 35 aircraft in the AZUR air fleet, all American Boeing.

Also, the CEO of AZUR air did not rule out the possibility of staff reduction, including flight crews.