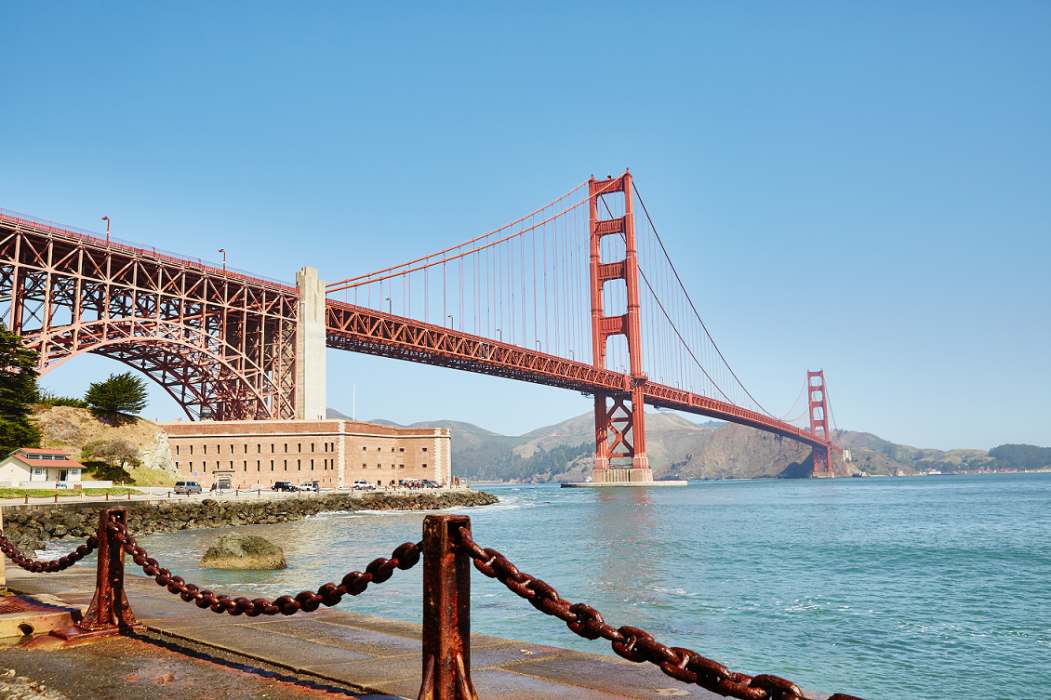 Air Transat have operated last night its inaugural flight to San Francisco from Montreal (TS224). The non-stop service will operate until the end of October with two flights per week, on Thursdays and Sundays.

“San Francisco is a breath-taking city, ideally located between the ocean and the mountains, and renowned for its outstanding cuisine,” said Joseph Adamo, Chief Sales and Marketing Officer, Transat. “We are very excited to open up a whole new world of discovery and sunshine to our customers with the addition of San Francisco as a second Californian destination for Air Transat.”

On May 16, Air Transat also inaugurated a non-stop service between Montreal and Los Angeles, which it will offer three times a week. This connectivity will allow travellers to very easily book a multi-destination flight to land in San Francisco, travel along the picturesque Route 1 and depart from Los Angeles.

“In just a few days, Air Transat has unveiled a brand-new Californian experience with new routes to Los Angeles and now San Francisco, another jewel of the Pacific Coast. With its rich history, culture and eccentricity, its high technology contribution, and its role as a pioneer in sustainable development, this new destination enhances the service from YUL and is in complete harmony with the values and mission of our city and our organization,” said Stéphane Lapierre, Vice President, Airport Operations and Air Services Development at ADM.

“We are thrilled to welcome Air Transat to SFO,” said Airport Director Ivar C. Satero. “Being the Bay Area airport of choice for this new service is a true point of pride for us, and we are excited to showcase the world-class airport experience we have created for the passengers of Air Transat.”

Air Transat passengers flying to San Francisco will do so on board the new-generation Airbus A321neoLR, which is 15% more fuel efficient, 50% less noisy and lowers emissions of the greenhouse gas NOx by half compared to previous-generation aircraft. In addition, its modern cabin provides more personal space and larger individual entertainment screens in both Economy and Club Class.