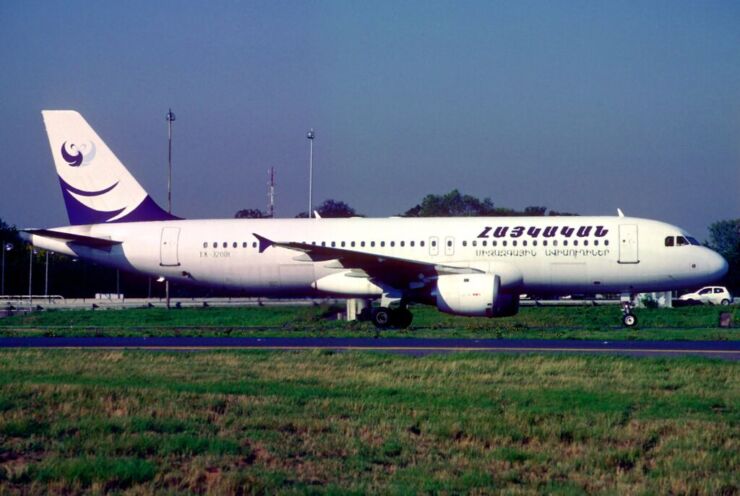 Armenia Airways was founded in 2013, and in 2018 it began an active flight program, rented aircraft of the BAE 146-300 type from the Romanian airline Aviro Air, which is still in operation today. To date, the fleet of Armenia Airways has been replenished with four Boeing-737 aircraft. Soon, the airline intends to increase the volume of air transportation between Armenia and neighboring countries. The plans also include the active development of the transportation of passengers, cargo, and mail between destinations in the Russian Federation and Armenia.

The Armenian government has adopted a neutral stance toward the armed attack launched by Russia on Ukraine on February 24.