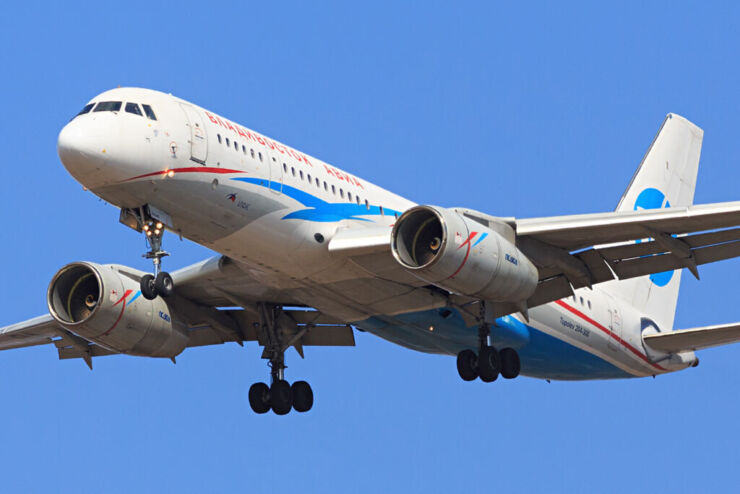 Russia to Resume Production of Aircraft Developed During the Soviet Era

Russia is considering the possibility of temporarily resuming the serial production of the aircraft developed during the Soviet era, Tupolev Tu-204 and Ilyushin Il-96 aircraft.

“Given the severe restrictions on the operation of foreign-made civil aircraft, large-scale challenges are facing the domestic aviation industry. And they must be solved in a very tight time. This primarily applies to expanding production of existing aircraft. Tu-204/214 and the Russian wide-body liner IL-96 “, – said Sergey Chemezov, head of the state corporation.

The Tu-204 and IL-96 were designed during the Soviet era, and the Tu-214 (modernized version of the Tu-104) –  was redesigned in the 90s of the last century. Currently, these aircraft models are not used by any commercial airline in the world, except Cubana Airways and Cairo Aviation.