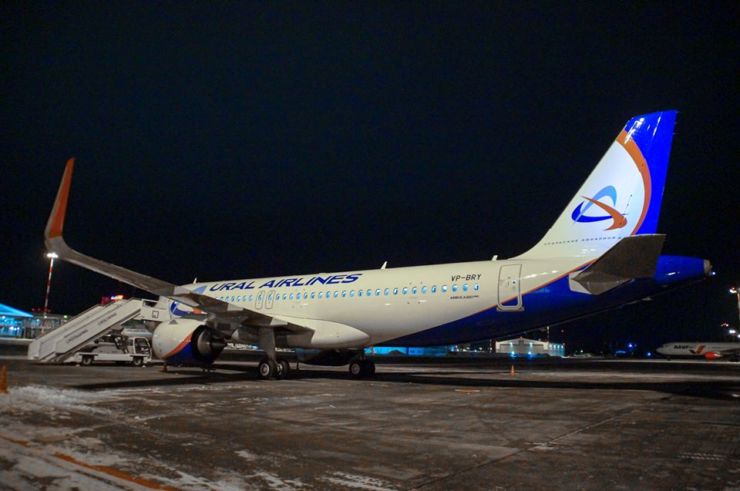 Following the news that Russia is halting foreign investors from repossessing aircraft;

“Despite this act providing Russia with more functioning planes, at least in the near future, a number of serious problems are likely to arise in the coming weeks and months. Under EU export regulations imposed since the invasion, Russian aircraft are banned from the overflight of EU airspace, and significant restrictions on trade with the aviation sector are in place.

“Both Airbus and Boeing have suspended the supply of spare parts as well as services. This means that even if Russia waives safety regulations, the aircrafts will still run into insurmountable technical hurdles if they continue flying.

“Smaller suppliers to Russia’s market have also paused services, including Rolls-Royce, Safran, GE Aviation and Embraer. Whilst Russia recently suggested that it may allow domestic third-party companies to step in as maintenance providers, this would not solve the problem of spare parts. Part of Russia’s attempts to stop repossession is likely to utilize the leased aircraft for spare parts, but even this only prolongs the inevitable collapse of Russia’s aerospace industry.

“Additionally, in a further blow to Russia, Russian airlines including Aeroflot have been disconnected from several sales systems provided by foreign technology companies, and the aviation sector has been barred from London’s insurance market which accounts for more than half of aviation premiums. The seizure of these aircraft may permanently exclude them from international usage even if the crisis abates, as they may fail to meet maintenance regulations if or when international airspace is again opened to Russia. The cumulative effect of these actions is likely to leave Russia’s aviation sector where it was under the Soviet Union, with extremely limited flights outside of the country.”