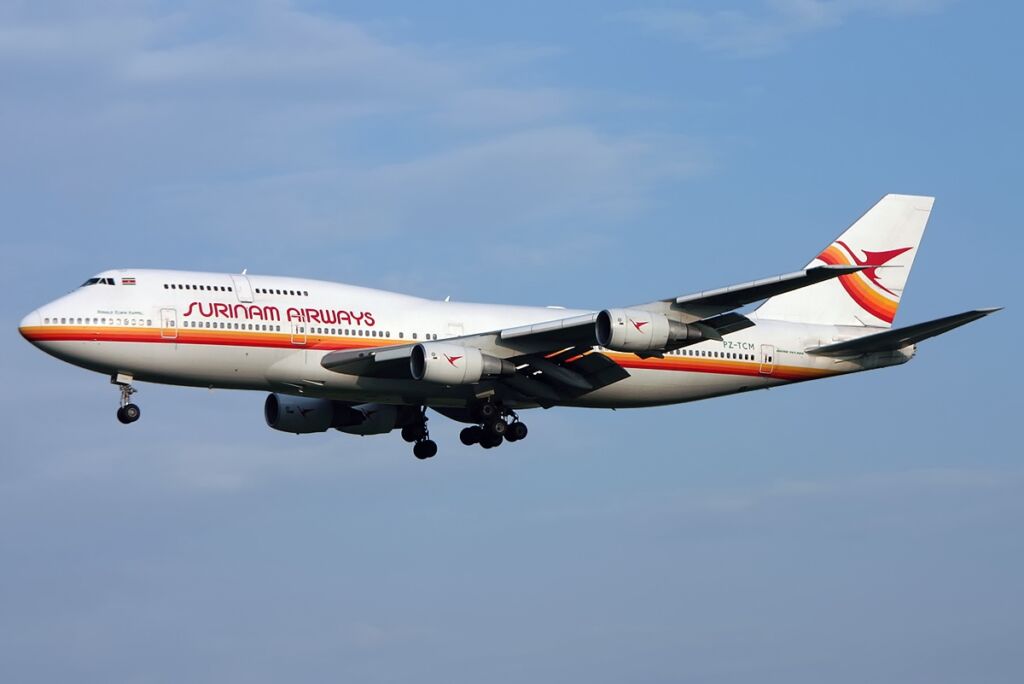 Surinam Airways (PY), also known as SLM, currently operates two non-stop flights a week between Amsterdam and Paramaribo. Flight PY 993 departs from Amsterdam on Wednesday and Sunday at 10.20 a.m., arriving in Paramaribo at 03.50 p.m. local time. Return flights (PY 994) from Paramaribo are also on Wednesday and Sunday, leaving the Surinam capital at 19.00 p.m. and arriving the next day in Amsterdam at 08.00 a.m. A third flight a week – on Friday – will be introduced starting December 17th.

Paul de HAAN, CEO of Surinam Airways: “We are pleased to present APG as our general sales agent in Europe. APG has the world’s largest and most successful passenger and cargo GSA airline representation network. Their extensive European network and long-time experience and expertise will help us to build up our presence in Europe. It is the ambition of Surinam Airways to give traffic to and from Amsterdam a boost in the post-corona area, as well as to open new destinations in Europe either direct or through partnerships.”

Kees-Jan VAN DER VELDEN, CEO of APG Benelux, Scandinavia & Baltics and Georgia: “We are very proud that Surinam Airways has given us their trust to represent them in Europe. There have been close ties between The Netherlands and Suriname for many years and Surinam Airways has been flying to Amsterdam since 1975. We are excited to expand their brand awareness in Europe and bring many tourists and business travellers to their beautiful home country.”

Hotelbeds Launches Its Most Powerful Tool to Date, the Compass Pro

10 Most Beautiful Christmas Trees in Europe 2021