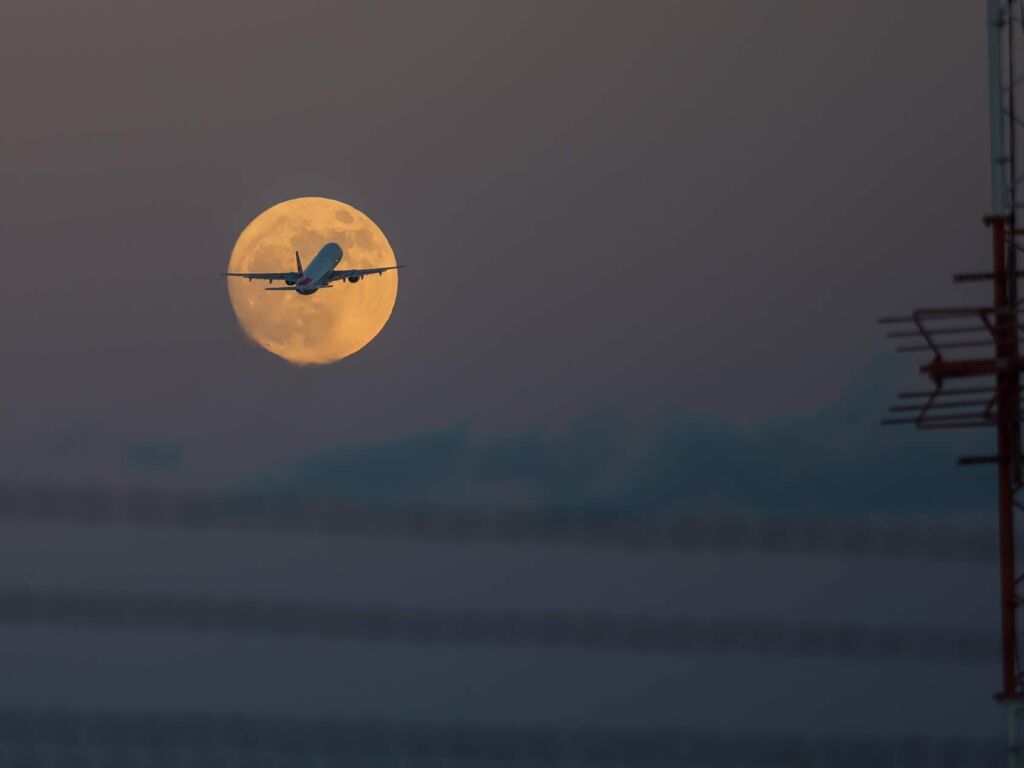 In 2022, Nantes-Atlantic airport (France) will introduce a curfew from midnight to 6 a.m. for landing. Now aircraft will be able to land at the airport at night only in the event of a breakdown or other emergency.

The airport is located near the city. Residents of Nantes have long complained that the noise from the planes at night prevents them from sleeping.

Aircraft noise not only prevents sleep but is an important cause of serious diseases such as coronary heart disease, as well as neuroses and developmental problems in children.

About 4 million Europeans suffer from aircraft noise, according to the European Environment Agency (EEA). Common measures include building new airstrips that allow them to take off over the city, changing the trajectory of aircraft, and even relocating local residents to less noisy areas.