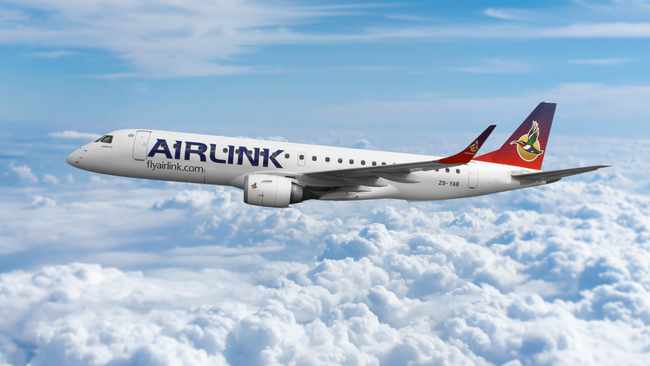 Today, United Airlines and Airlink announced a new codeshare agreement that will offer customers more connections between the U.S. and Southern Africa than any other airline alliance. The new agreement, which is subject to government approval, will offer one stop connections from the U.S. to more than 40 destinations in Southern Africa.

Additionally, United will be the first airline to connect its loyalty program with Airlink, allowing MileagePlus members to earn and redeem miles when they travel on Airlink flights. This new cooperation will be in addition to United’s existing partnership with Star Alliance member South African Airways.

“And now through our codeshare agreement with Airlink – which is the most expansive partnership in Southern Africa – customers will be able to easily explore more bucket list destinations across the continent including easy connections to Zambia, Zimbabwe and more.”

United has continued to expand its footprint into Africa, with direct service to four African destinations. Earlier this month, United announced flights between Washington, D.C. and Lagos Nigeria will begin November 29, subject to government approval.

“North America is an important source market for our destinations. This codeshare will make it easy for our North American customers to reach the Okavango Delta, Chobe, the Kruger National Park and adjacent private game lodges, Cape Town, the Garden Route, Swakopmund and the Copperbelt, among others,” said Airlink CEO and Managing Director, Rodger Foster.

“Similarly, the codeshare means that our customers in the 12 African countries we currently serve, will have fast and seamless access to all of United’s network.”