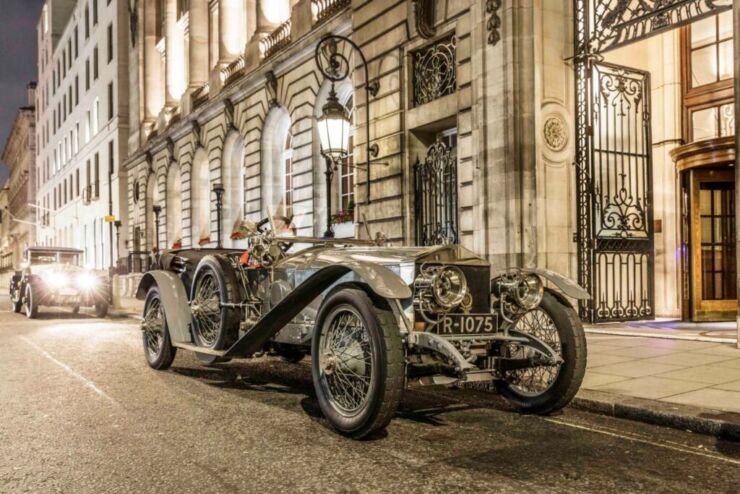 “The Silver Ghost is arguably the most famous Rolls-Royce model of all time. It was through its success in the early trials of speed, reliability and endurance that it earned Rolls-Royce its reputation as ‘the best car in the world’. Winning the 1911 London-Edinburgh Trial was a landmark moment for Silver Ghost 1701: that the same car, now a priceless collector’s item, can repeat the endeavour 110 years later is testament to its remarkable engineering, materials and build quality. Our sincere congratulations to our friends at the 20‑Ghost Club on this fantastic achievement,” said Andrew Ball, Head of Corporate Relations, Rolls-Royce Motor Cars.

The car, designed as an ‘Experimental Speed Car’, won the original event locked in top gear for the entire 799-mile return trip between the two capitals. Given the primitive state of Britain’s Edwardian roads, its average speed of 19.59 mph was highly impressive – and its then unheard‑of fuel efficiency of over 24 mpg even more so. To prove that the car had not been modified in any way, it achieved 78.2 mph on a half-mile speed test conducted immediately after the Trial; it also became the first Rolls-Royce to exceed 100 mph in a later test at the fabled Brooklands circuit in Surrey.

The re-enactment was as faithful to the 1911 event as possible. The car, now a priceless collector’s item and wearing registration R-1075, departed from the Pall Mall headquarters of the Royal Automobile Club (which oversaw the original Trial) at 06.00 on Sunday 5 September 2021, then travelled to Edinburgh on a route that followed the old Great North Road as closely as practicable – locked in top gear just as it was 110 years before.

To add to the spectacle and sense of occasion, 1701 was accompanied by a further nine Rolls‑Royce Silver Ghosts, all of a similar age and in equally magnificent condition, from the 20-Ghost Club. And to complete the pageant, the cavalcade was escorted all the way to Edinburgh by a brand-new Ghost, handbuilt at the Home of Rolls-Royce at Goodwood and finished in Tempest Grey.

The run concluded with a grand reception at Rolls-Royce Motor Cars Edinburgh on Monday 6 September 2021.

Andrew Ball said, “Silver Ghost 1701 has a unique and special place in the marque’s history and affections. It’s difficult to think of many machines that can still perform exactly as they did 110 years ago; this extraordinary car is a remarkable tribute to our predecessors who designed, engineered and built it. We’re proud to continue their work and uphold their values in today’s Rolls-Royce motor cars – which are still the best in the world.” 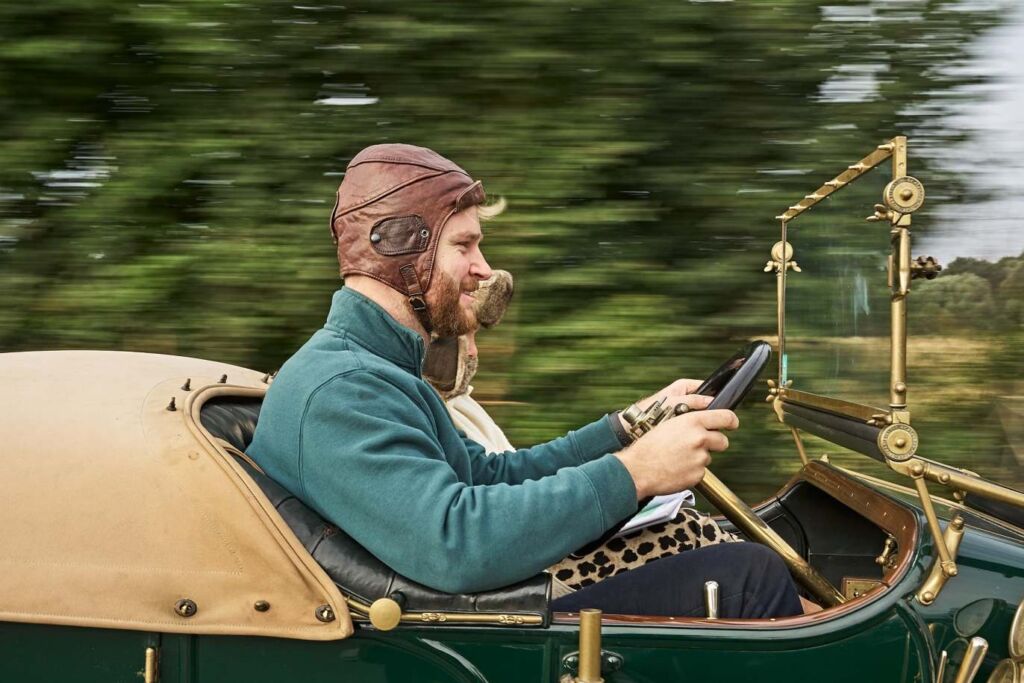 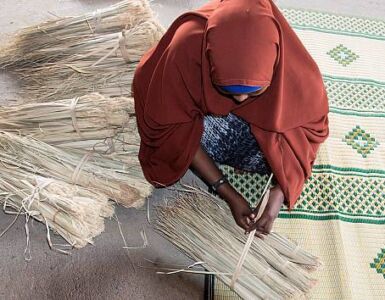 Somalia to Hold Workshop on Safeguarding Its Living Heritage

Somalia is the latest State Party to have ratified the 2003 Convention for the Safeguarding of the Intangible Cultural Heritage. UNESCO is encouraged to see that a growing number of activities are taking place on the... 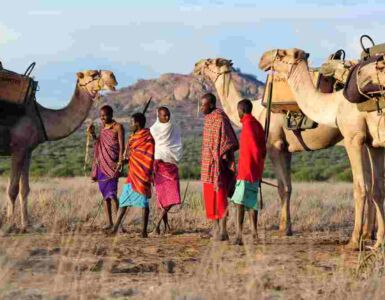 African Wildlife Foundation Safari Program has announced the completion of two successful, in-person, safaris in Tanzania, recently operated in August, along with its updated safari schedule for 2022. World Tourism... 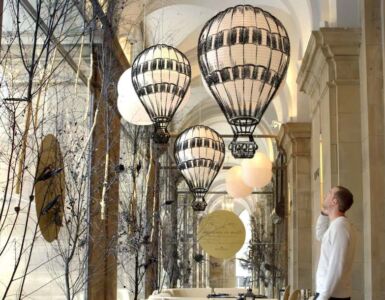 Radisson Collection announces a new series of global art collaborations working with local emerging artists to create a curated selection of immersive artwork and creative lifestyle experiences for guests to enjoy as...