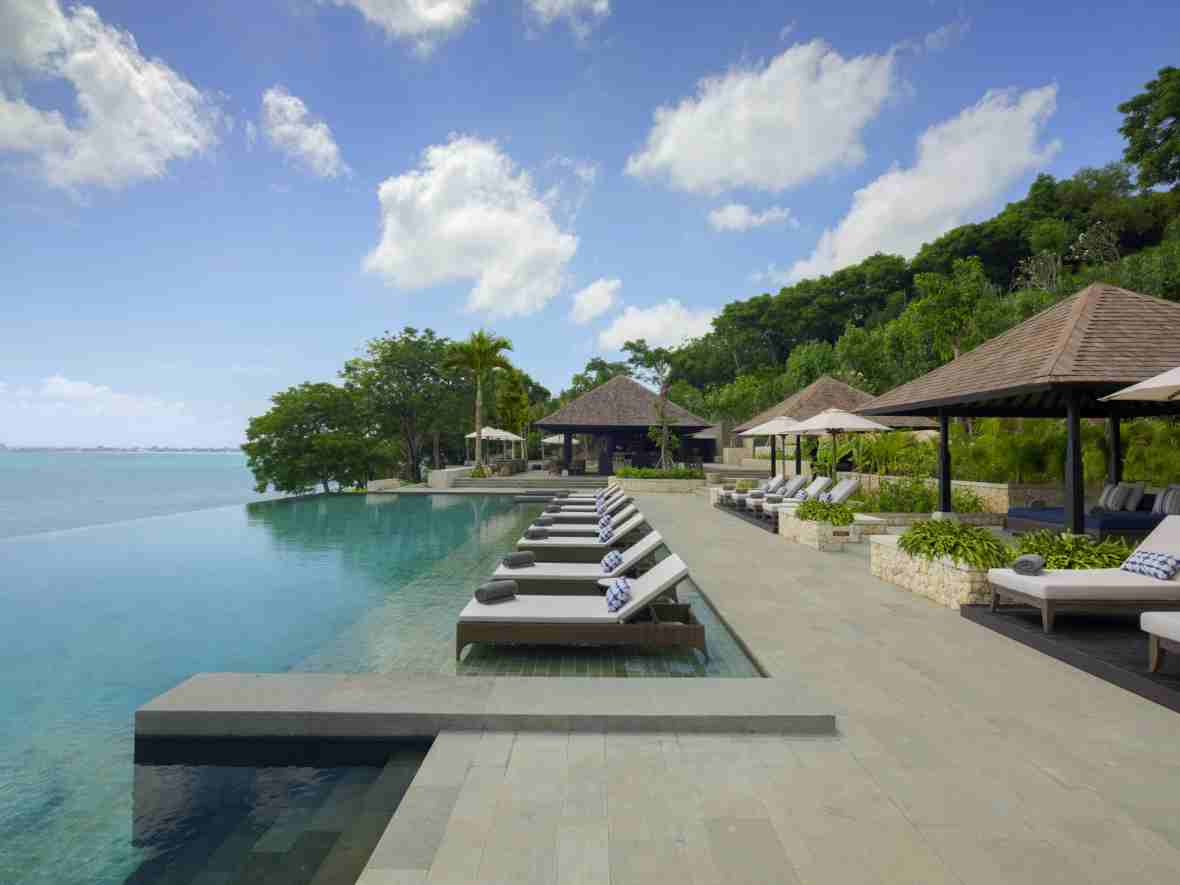 With newly appointed CEO Stephen Alden at the helm, Raffles Hotels & Resorts embarks on an exciting new era. A legendary brand known for transforming landmark properties in storied destinations around the world, Raffles is on track to more than double its illustrious portfolio, adding a host of distinguished locations that will continue to set the standard in the luxury hospitality industry.

Raffles London at The OWO, UK
Set in one of the most glamorous and legendary locations in London, Raffles London at The OWO will be the capital’s first Raffles property – a storied building that served as Winston Churchill’s base during the Second World War and was the birthplace of Ian Fleming’s James Bond. Many original architectural details have been preserved while also allowing room for updated design elements.  Comprising of 125 rooms and suites, 85 residences, a collection of nine restaurants and bars and an immersive spa, the hotel and residences represent an incredible opportunity for the public to experience this historic property. It is set to be completed in 2022 and will open to the public for the first time in more than a century.

Raffles Boston Back Bay Hotel & Residences, USA
Raffles Boston will be the brand’s first mixed-use North American venture, featuring both a hotel and private residences. Located in Boston’s prestigious Back Bay neighbourhood, just a block away from Copley Square, the 35-storey building will be a new landmark in Boston’s skyline, with 146 residences, 147 guest rooms, and six restaurant and bar venues, including a sky bar and speakeasy. The property will feature state-of-the-art facilities and amenities. The striking three-story sky lobby, the first of its kind in Boston, will be the centrepiece of the property, complete with a grand staircase spanning the 17th, 18th and 19th floors.

Raffles Doha, Qatar
A cultural tribute to Qatar’s heritage, the Iconic Towers in Lusail, a representation of Qatar’s national seal, will be home to the new Raffles Doha. A lavishly impressive property  with 132 sophisticated suites and 49 branded apartments, the luxurious combo hotel will feature state-of-the-art entertainment and recreational facilities, boutique shopping, movie theatres, restaurants and a cigar lounge, as well as a variety of meeting spaces.

Raffles Jeddah, Kingdom of Saudi Arabia
Inspired by the rich history of Saudi Arabia and Jeddah’s old town architecture, Raffles Jeddah will have 181 guestrooms – including a spectacular wedding suite and penthouse suite with in-room entertainment – and 188 branded residences.  Alongside six restaurants and lounges, there will be an extensive library, a 1,200 square metre spa with eight treatment rooms and a state-of-the-art fitness club. The hotel’s meeting facilities include a 1,500 square metre ballroom overlooking the corniche and 1,000 square metres of conference rooms.

Raffles Moscow, Russia
The new flagship Raffles Moscow, located next to the Kremlin in the heart of Moscow, is expected to open in 2023 – becoming the first Raffles hotel in Russia. The landmark hotel will offer 153 exquisite rooms across nine floors with views overlooking the Kremlin and Red Square. These will include 20 two-bedroom suites, 19 junior suites and two presidential suites with private terraces. Each guestroom has breath-taking views of the city, with a select few offering access to the hotel’s courtyard terrace.

Things the Locals Love in Philadelphia