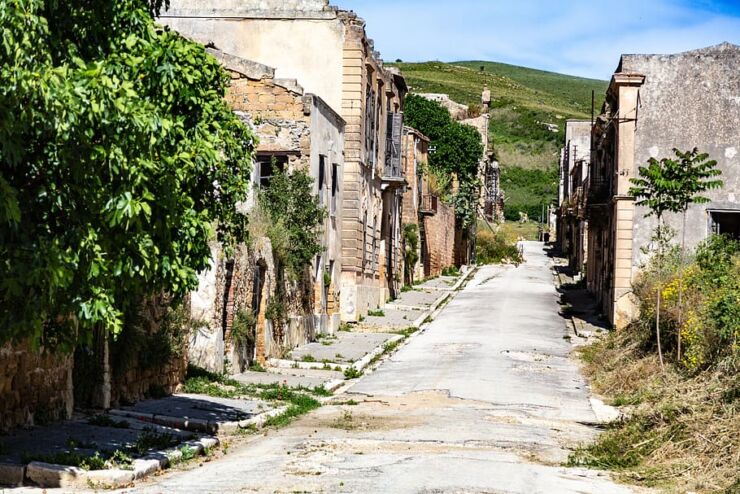 The Sicilian city of Poggoreale, which was destroyed by a strong earthquake in 1968, will become a major seismic research laboratory.

An earthquake in the Belice Valley completely destroyed the city, killing off 200 of its inhabitants and forcing the rest to relocate, making Podjoreale a ghost town.

The regional government intends to create an open-air laboratory there for seismologists and technicians in the field, as well as a place for training young researchers.

Universities, schools, research centers and the Regional Office for Cultural and Environmental Heritage will also participate in the creation of the laboratory in the Sicilian ghost city.

«It was a commitment – underlines the governor Nello Musumeci – that I had made last February with the municipal administration and with all the citizens, on the occasion of my inspection where the ancient Poggioreale stood (in the photo). The development of this area, devastated by the earthquake and marked by hundreds of victims, passes from the enhancement of the existing, of what is left, but also of what was created in the subsequent reconstruction season. Those ruins – once secured – deserve respect for their identity value and can become a precious opportunity for the whole area. An original project, perhaps among the few in Europe, which could also offer an opportunity to attract and grow local communities ».