Alaska Airlines to Use Artificial Intelligence 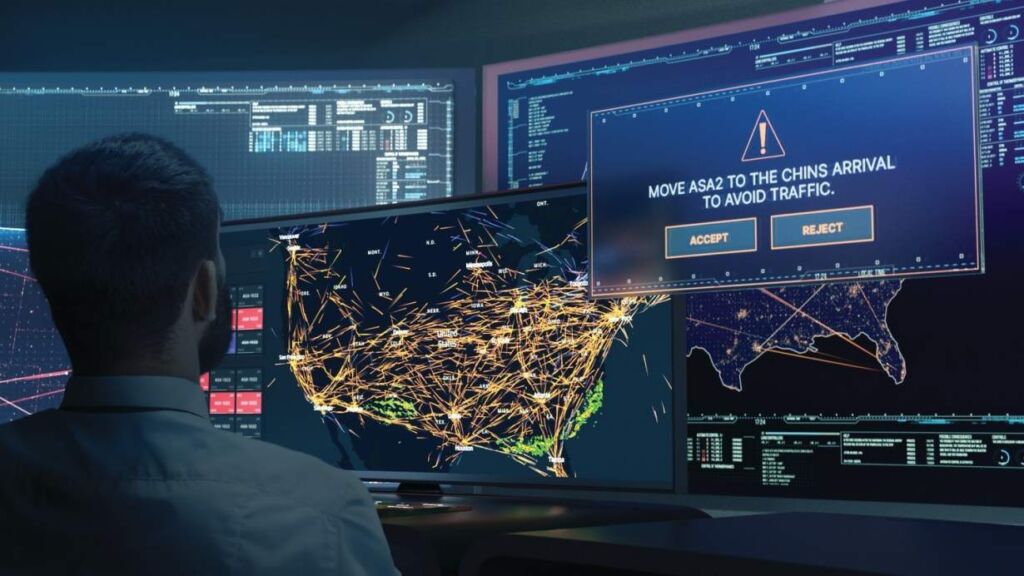 Alaska Airlines and Airspace Intelligence announced today the signing of a multi-year contract for the use of Flyways AI™, an industry-changing platform that uses artificial intelligence (AI) and machine learning to assist dispatchers in making flight operations more efficient and sustainable by optimizing routes and improving the predictability and flow of airline traffic. Alaska is the first airline worldwide to adopt the technology.

The use of an AI-powered flight monitoring and routing platform that aids in critical decisions is a first in the U.S. air transportation industry. It allows the airline and its employees to plan the most efficient routes by giving dispatchers new tools to make informed decisions quickly. Using machine-learning models of the National Airspace System, Flyways predicts future scenarios and manages exceptions network-wide by processing millions of data inputs quickly and with even greater precision.

The commitment to a continued partnership comes after an initial six-month trial program, during which Alaska’s dispatchers used the new AI-powered flight prediction information to help them plan, monitor, and make recommendations for rerouting flights to avoid issues like congested airspace and bad weather. Flyways found an opportunity to reduce miles and fuel use for 64% of mainline flights, of which dispatchers evaluated and accepted 32% of the Flyways recommendations.

The challenge of flight route planning
Safely planning the most efficient route for each flight is an operation performed by dispatchers, who work in the airline’s Network Operations Center. Dispatchers work with pilots to ensure the safe routing and operation of a flight. When planning a route from origin to destination, dispatchers consider the current and predicted weather, reported air turbulence, aircraft performance, safety policies, air-traffic-control compliance and traffic volume. It is an incredibly complex workflow.

Existing airline computer systems don’t have the ability to compile all of the various information and evolving conditions into one cohesive source or map. Those systems do not take other flight traffic into account, give limited insights into future conditions, and are without predictive capabilities.

About the Flyways AI Platform
Flyways AI is a 4D mapping, predictive and recommendation platform for commercial air operations that relies on machine learning and artificial intelligence.

The system autonomously evaluates the operational safety, ATC compliance, and efficiency of an airline’s planned and active flights. When it finds a better route around turbulence or a more efficient route, it provides actionable recommendations to flight dispatchers. The dispatcher then decides whether to accept and implement the recommended solution. Dispatchers always make the final call, in accordance with existing FAA protocols.

The system looks at all scheduled and active flights across the U.S., scanning air traffic systemically rather than focusing on single flights. It treats air traffic more like the way mapping applications look at ground traffic — as a dynamic and constantly changing ecosystem of moving objects.

By applying machine learning, Airspace Intelligence created prediction models of the U.S. air space that allow the platform to predict how weather, traffic and other constraints impact flights. This kind of predictive modeling allows Flyways to provide its airlines partners with the ability to  “look into the future,” as far as eight-plus hours ahead. The system helps the operational decision-makers streamline traffic flow, thereby reducing fuel burn and Greenhouse Gas (GHG) Emissions. This supports Alaska’s path to reducing carbon emissions and reduces fuel cost.