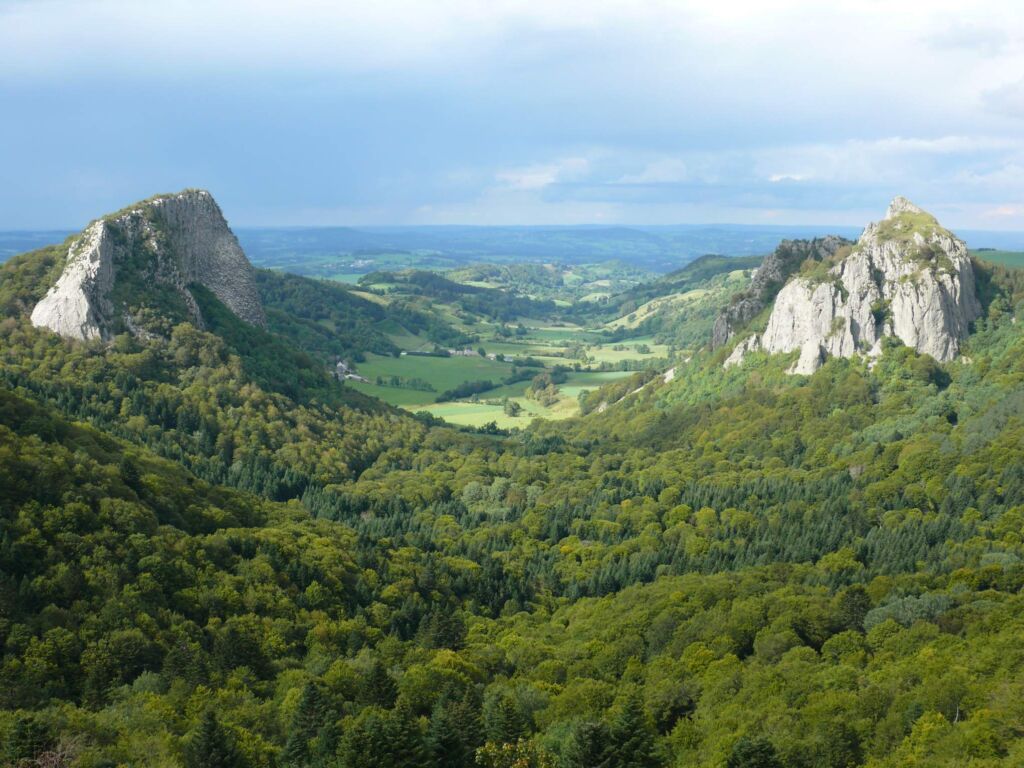 France is full of hidden gems, from quiet vineyards to mountain passes, former railway tracks turned to bike lanes to distant mountains, these are the best-isolated escapes in France.

A short drive from the historic city of Avignon, this quiet village in the Cotes du Rhone region is the perfect place for anyone looking for a peaceful break among some of the oldest vineyards in the world. The Greeks and Romans are known to have produced wine here, starting in the 4th century BC. The best way to explore its narrow country lanes is by bike. Pick up cheese and other quintessentially French supplies in Violes, then tour the tasting rooms or ‘caves’ of the area’s many wine producers. Domaine des Favards has its own campsite and restaurant, meaning you can pitch up and stay if you take a liking to their rosé. Alternatively, drive to nearby Chateauneuf du Pape to try the wine first produced for the popes who once called Avignon home. 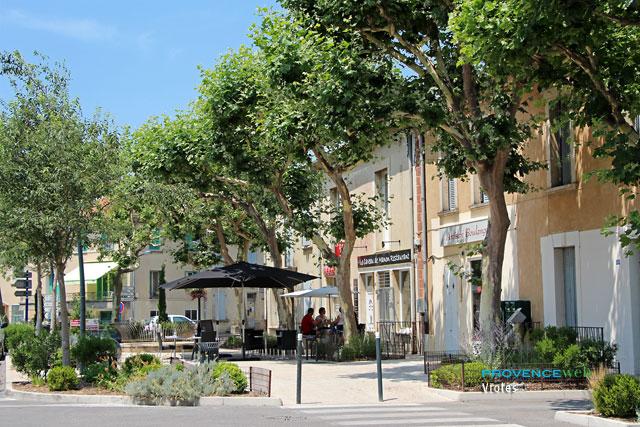 The epic Avenue Verte cycling route stretches all the way from London to Paris, some 470km including the ferry from Newhaven to Dieppe. But if time is limited or the thought of such a long, cross border jaunt doesn’t appeal, the Pays du Bray section from Dieppe to Forges-les-Aux is ideal. Following the former Dieppe to Paris railway, the route is tarmacked and passes through classic Normandy scenes, with dairy farms, apple orchards and former stations dotting the route, which is well signposted and easy to follow. Be sure to take time to stop and marvel at the imposing and beautiful Chateau de Mesnieres and sample some of the local cider along the way. This section can be completed in a day and is especially good in late summer.

Known as the ‘Breton Tahiti’ because of its crystal clear water and white sands, the Glenan archipelago is made up of nine islands which sit some 16km south of the coast of Finisterre in Brittany. They can only be reached in summer and provide an idyllic, seaside escape for anyone tired of city life. There are daily boats from the mainland to the main island of Saint Nicolas, which has a diving school, restaurants serving fresh seafood and the smallest nature reserve in France. The latter opened in the 1970s to help protect the Glenan Narcissus, a small white flower that is only found on these islands.

Deep within the French Pyrénées, the Cagire Loop is a ridge walk with spectacular views of some of this vast mountain range’s tallest peaks. This day-long hike is best done during spring and summer, although crowds build up when the Tour de France passes through in early July. Fresh springs provide drinking water straight off the hills, while just a short while after starting you’ll have views of the towering Pic de l’Escalette and la Maladeta. The route is well marked, but be sure to bring a map and plenty of supplies, as well as spare clothes and warm layers. With mountain huts and refuges on the way, it’s possible to spend the night high in the hills and watch the sun come up as you set off on the trail the following morning.

The Massif Central’s volcanic peaks and peaceful woodland are a dream destination for travelers who want to get lost in nature without having to deal with hordes of other visitors. The trails around the Auvergne Volcanoes Regional Nature Park, the largest of its kind in mainland France, can be covered by foot, mountain bike or horseback. The highest of the mountains, Le Puy de Dome, offers sweeping views of the entire range. Keep an eye out for red squirrels, hares and otters. The area is also famous for its food. Try Auvergnard hotpot or sample the massive array of local cheeses. The ideal way to round off a day spent outdoors.