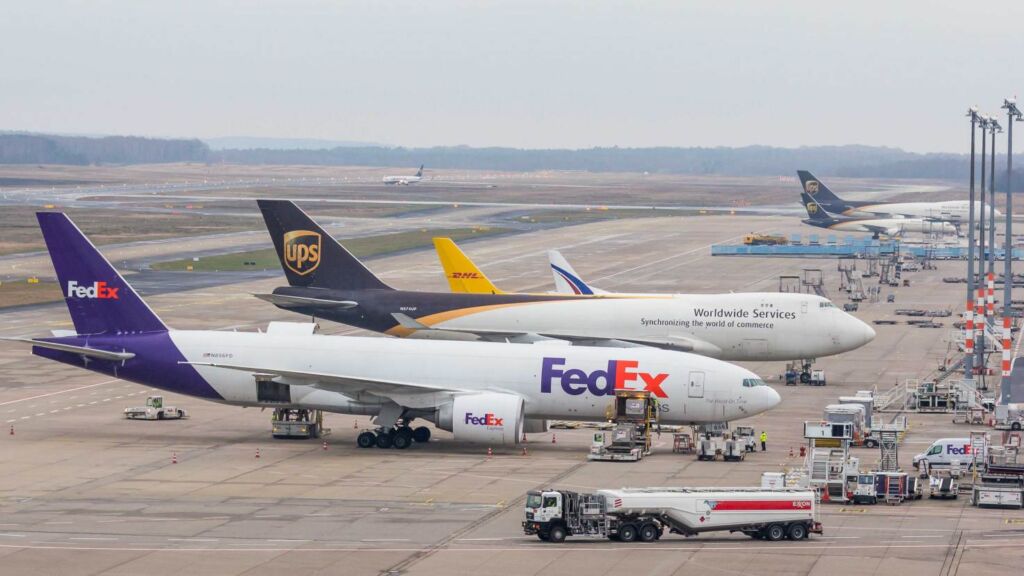 The resumption of air transport involves the extension of Covid-Tested flights. The travel procedure designed by Aeroporti di Roma, which allows – with a preventive check on 100% of passengers – for a radical reduction in the risk of importing the infection as an alternative to the self-isolation period, must be expanded nationally and to strategic destinations for the country. This is the proposal relaunched by Marco Troncone, CEO of ADR, during a hearing in the Transport Commission of the Chamber on the prospects for the recovery of air transport.

Since the beginning of the pandemic, Aeroporti di Roma has been at the forefront of prevention measures, committing itself to guaranteeing maximum safety and health protection for passengers and airport staff, as also evidenced by the various international awards obtained, which confirm that Fiumicino airport is one of the best airports in the world in containing the virus. At the same time, ADR has continued to respond to the challenges of the health crisis by placing itself alongside the institutions and the country in spreading the vaccination campaign with the opening of the vaccine hub at Fiumicino airport, managed together with the Lazio Region, the Spallanzani Institute and the Italian Red Cross, capable of administering 3,500 doses per day (over 40 thousand doses to date).

Leonardo da Vinci has been a forerunner in activating the health corridors that allow for the safe movement of passengers. Since 8 December 2020, when testing began on transoceanic Covid-Tested flights at Fiumicino, the first airport in Europe to launch them, over 7,500 passengers have been tested upon arrival. In the last 2 months alone, travellers who used Alitalia’s Covid-Tested flights from New York increased by 132%, demonstrating the high level of satisfaction with this travel procedure. The United Nations has also recognised the model proposed by ADR as the only global benchmark for relaunching air traffic. The balance of the experimentation of the first months, therefore, confirmed the connotation of safe and suitable corridors to bring the risk of importing the infection to almost non-existent levels and to help accelerate a recovery of air traffic which, at Fiumicino, according to the latest forecasts, should not return to pre-Covid levels until 2026.

“The experimental phase” said Troncone “has shown that the Covid-Tested model is valid: ADR now aims to activate a more extensive travel scheme of protocols based on pre-departure checks, which differ depending on the various traffic flows, as well as the removal of the restriction on travel reasons in order to reactivate air transport and support the recovery of the tourism sector, ahead of the 2021 summer season”.

The proposal aims to support intercontinental flows, focusing on strategic routes for the country, but not critical from a health point of view, such as the United States, Canada, Japan. At the same time, it is essential to increase the level of safety on European flows, eliminating the alternative self-isolation measures in favour of checking 100% of passengers arriving in Italy and also supporting domestic connections with a specific focus on “white-zone” regions.

“It is essential” added the CEO “that the legislation is approved at least 2 months in advance, relying on the acceleration of the vaccination campaign, in order to allow airlines to plan in advance and the country to compete with other tourist destinations that they are already organising”.

Another crucial issue for the recovery of traffic flows in safety concerns an adequate digitalisation of processes. “On this front” concluded Troncone “we are experimenting with various initiatives: from the creation of a Travel Health Portal, to manage passenger documentation in a protected manner and which will integrate with the Digital Green Pass of the European Union, until the next launch of the biometric control on some transoceanic flights, immediately introducing the test points made directly at the airport to replace the facilities managed by the National Health Service and not burden the general community”.

Quantum of the Seas to Continue Sailing from Singapore