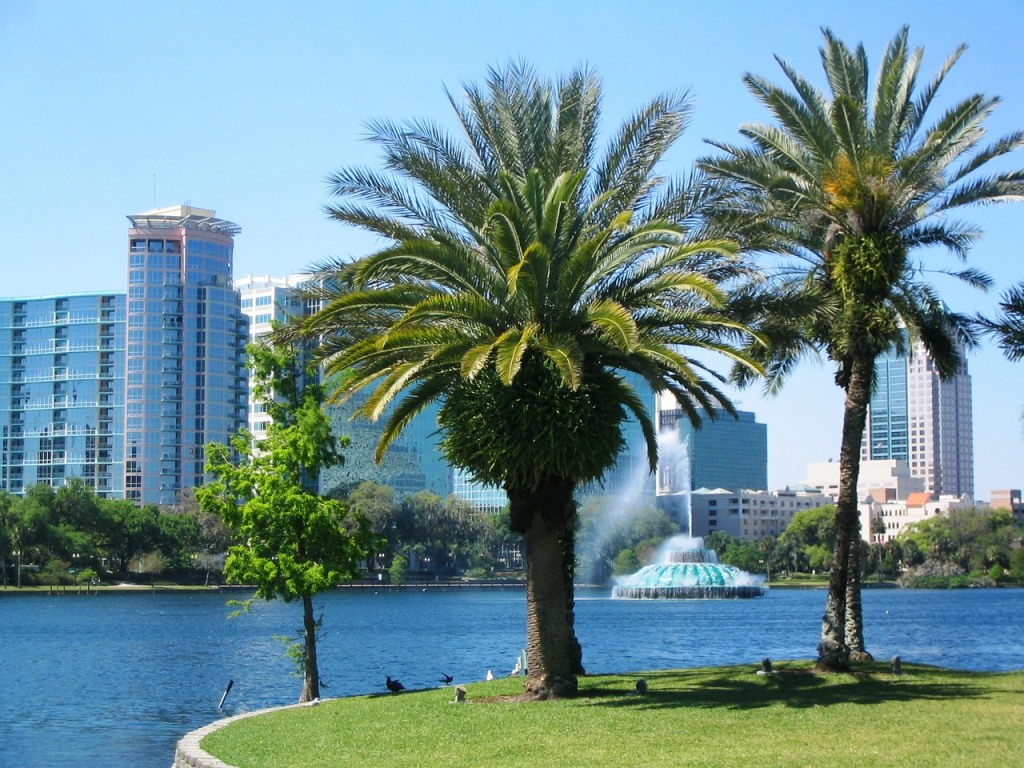 “Orlando International Airport is still Florida’s busiest airport. Recent passenger numbers reflect a growing confidence among air travelers, and we’re preparing to better serve them as well as our airline partners,” said Davin Ruohomaki, Senior Director of Planning Engineering and Construction for the Greater Orlando Aviation Authority. “We feel that the use of technology will ultimately translate to a smoother passenger experience.”

The new world-class domestic and international airport terminal will boast 16 airline gates capable of accommodating at least 21 aircraft depending on the combination of narrow-body, jumbo and super-jumbo aircraft. Specialty airside construction firm AERO BridgeWorks will install ADB SAFEGATE’s Safedock A-VDGS. The contractor has ordered 23 new Safedock A-VDGS units, with the option to add more when the airport moves forward with the expanded Phase 1.

“AERO has been a partner with GOAA since the 1990’s; we have safely and successfully delivered dozens of gate projects at MCO and value the relationship. We are excited to now support the South Terminal, the airport’s largest expansion project to date. ADB SAFEGATE’s Safedock is the world’s most widely deployed A-VDGS and will offer a flexible gate operation for a more consistent travel experience,” said Jay Grantham, President, AERO BridgeWorks.

ADB SAFEGATE will also deliver its SafeControl Apron Management solution at MCO. SAM automates the docking process by connecting the Safedock A-VDGS to the airport’s AODB (Airport Operations Database) so that flight information is shared with the A-VDGS prior to arrival. SAM uses the A-VDGS to track aircraft as they enter and depart the gate, sending accurate gate availability information to stakeholders which allows gate assignments to be made in real-time. With the integrated set-up, the Safedock A-VDGS will also serve as a Ramp Information Display System (RIDS) to communicate critical flight information and updates to flight and ground crew to further streamline the aircraft turn process.

“Orlando International Airport handles domestic and international air traffic serving one of the world’s most popular tourist destinations. We are pleased to be able to support the airport in their common-use gate approach – knowing exactly when gates become available means that pilots can be assigned a gate without delay,” said Joe Pokoj, CEO ADB SAFEGATE Americas.

ADB SAFEGATE will also supply airfield lights for the South Terminal project. Much of Orlando International Airport’s airfield ground lighting is from ADB SAFEGATE, including its airfield lighting control and monitoring system (ALCMS), power solutions and runway status light solution (RWSL) for runway safety. In addition to being one of the first airports to install ADB SAFEGATE’s LED runway edge lights, the airport has switched mostly to LED lights and continues this environment-friendly transition.

JetBlue Airways has been using Safedock A-VDGS on their gates at Orlando International Airport since 2012. The new Safedock systems will be installed during 2021 and will be operational when the South Terminal opens which is expected to be spring of 2022.