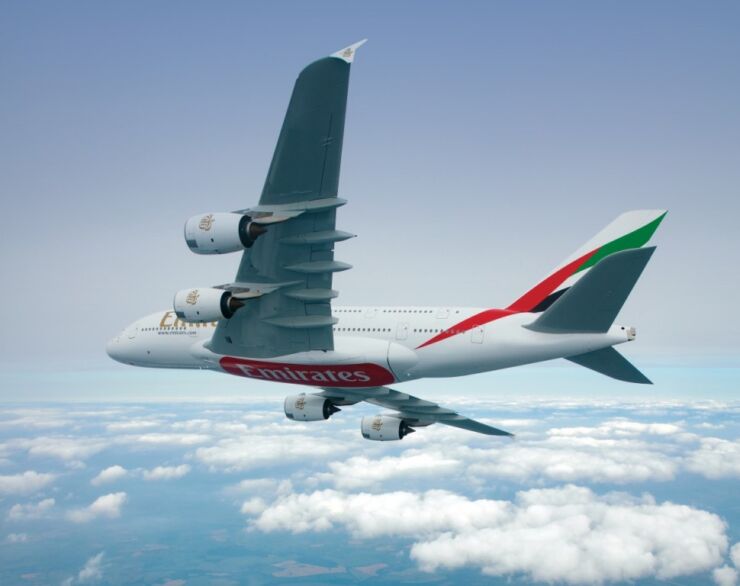 Emirates has announced it will resume daily services to Newark via Athens from 1st June 2021. The resumed flight will provide global travellers with another access point to the popular New York Metropolitan area, serving the large Greek-American community in the United States while offering a convenient connection to travellers headed towards the Middle East, West Asia, and Africa via Dubai.

The addition of Newark via Athens will take Emirates’ US network to 10 destinations following the resumption of services to Seattle, Boston, Chicago, Houston, Los Angeles, New York JFK, Washington DC, Dallas and San Francisco (to resume on 2nd March).

The Dubai-Athens-Newark flight will operate daily with a three-class Boeing 777-300ER, complementing Emirates’ double daily flights to New York (JFK) as the airline continues to expand across North America. The resumed link between Greece and the US will open up year round connectivity, facilitate trade, boost tourism and benefit consumers by providing them with choice and convenience. Emirates will also increase its flights to the Greek capital, Athens, flying daily to support the newly resumed service.

Emirates has safely and gradually restarted operations across its network. Since it safely resumed tourism activity in July, Dubai remains one of the world’s most popular holiday destinations, especially during the winter season. The city is open for international business and leisure visitors. From sun-soaked beaches and heritage activities to world class hospitality and leisure facilities, Dubai offers a variety of world-class experiences. It was one of the world’s first cities to obtain Safe Travels stamp from the World Travel and Tourism Council (WTTC) – which endorses Dubai’s comprehensive and effective measures to ensure guest health and safety.