Ski Season in Europe: Which Resorts Will Open 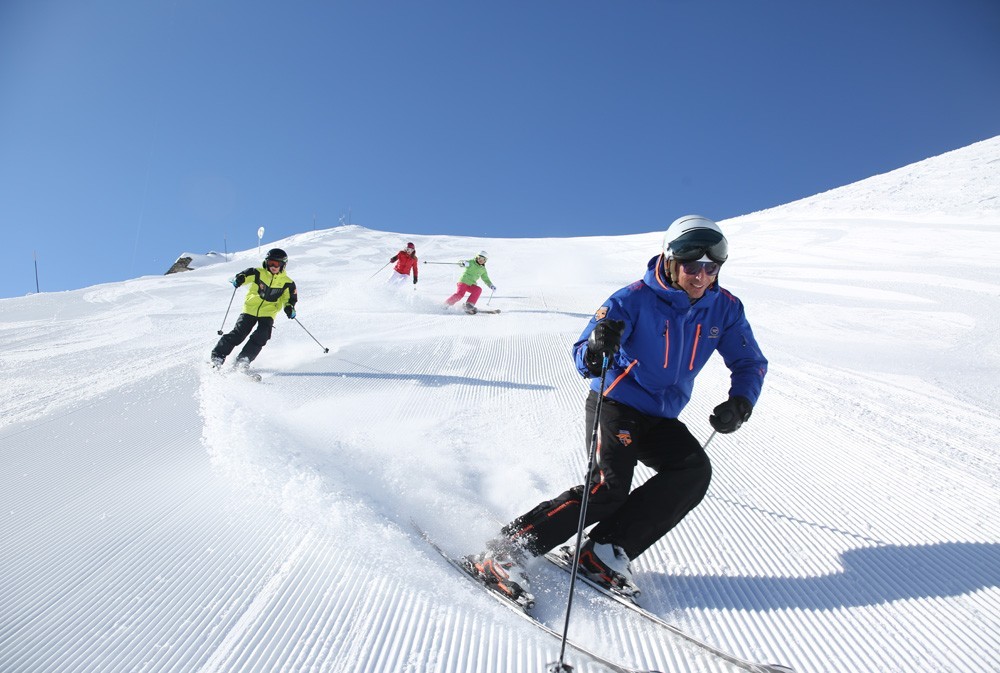 With the snow season ahead, and in the middle of the second wave of the pandemic, the European countries have found themselves in a dilemma. Italy, France, and Germany want to see all EU ski resorts shut during the winter season. But the governments of member states such as Austria and Switzerland disagree.

Keeping the resorts closed means losing the financial profit of the whole winter touristic season, and put at risk thousands of businesses and jobs. Closing ski resorts would mean huge financial losses for the regions that have been made reliant on them: hoteliers, restaurateurs, lift operators generate significant revenue in the period between Christmas and the New Year. On the other hand, opening the resorts means risking for the Covid situation to deteriorate.

Any attempt to coordinate the response between the Member States has failed so far, with Austria and Switzerland intending to not let the season slip off their hands, while France, Germany and Italy plan to keeps the skiing resorts shut.

It is estimated that there are about 7 million skiers from Germany travel to Austria for skiing holidays each year. Yet, the numbers may drop this year as all travelers coming to Germany from Austria are obliged to self-quarantine for ten days.

Austria’s huge Arlberg region and other nearby resorts such as Ischgl are currently scheduled to open on December 17, three weeks later than usual.

Switzerland also plans to keep the ski resorts open by obliging people to keep wearing their masks and to keep the required distance from each other.

Switzerland is open and a number of resorts, including Zermatt, Saas-Fee, Verbier, Engelberg and Andermatt, are already offering a small number of lifts running on a limited basis, with full openings expected sometime after December 5.

Switzerland and Austria are the only Alpine countries that have not closed its ski resorts to tourists. Sweden, Norway and Finland have also opened some of their slopes to guests. Bulgaria, which is in the EU, has also rejected Germany’s call to shut ski resorts.

Bulgaria Bans Travel from Outside EU