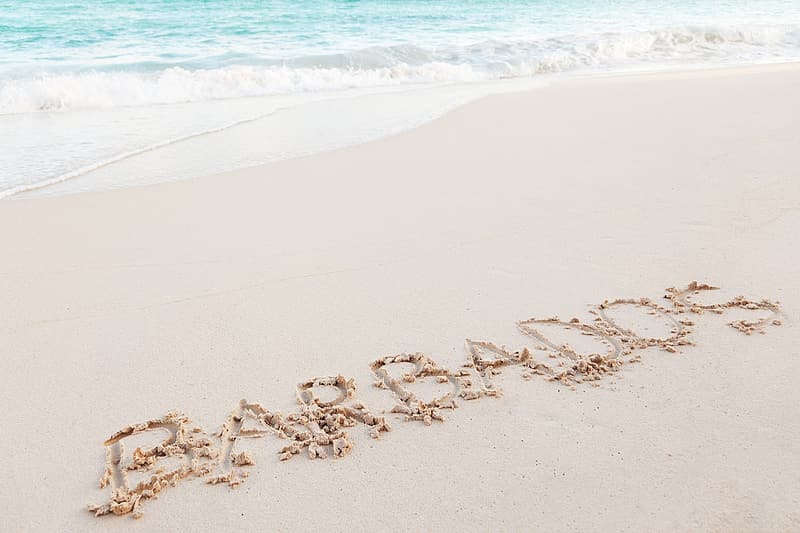 This weekend British Airways relaunched flights from London Heathrow to Barbados after a hiatus of more than 15 years. The airline’s four-class Boeing 777-200 safely landed in Bridgetown on Saturday 17 October to a warm Bajan reception, with the Royal Barbados Police Force Band playing the arrivals off the plane.

Cheryl Carter, Barbados Tourism Marketing Inc.’s (BTMI) Director for the U.K. was on board, leading a delegation of 19 British travel agents and media who are on island to experience the destination and share their experiences with travellers back home. On receipt of their second negative COVID-19 test, the group’s itinerary will immerse them in the heritage, culinary and soft adventure landscapes of Barbados, from catamaran cruises to tours of historic Bridgetown, and dining at a number of the island’s best restaurants.

Carter commented that “We were so excited to welcome the inaugural British Airways flight from Heathrow to Barbados on Saturday. The aircraft featured brand new livery throughout as well as the new BA Club Suite. It was over 80% full, with families, remote-workers and couples hugely excited to escape the coming winter and see a bit of sun!

This service will mark the beginning of an exciting new chapter, with its seamless connections across the United Kingdom and Ireland, and of course from major markets on the European and African continents, during what has been a tumultuous year. With our new entry procedures in place, balanced against the low case numbers seen on the island, Barbados promotes the wellbeing of all; and we are confident that it is a safe place for travellers globally to enjoy the sun, sea and sand and authentic experiences they may have been missing this year.”

Making its comeback just in time for the busy October half-term period, the service will boost the already daily flights from London Gatwick, which run from October 2020 until April 2021. Celebratory touches, such as a complimentary glass of champagne for all travellers were enjoyed on the flight and the necessary protocols of hand sanitisers and mask wearing were enforced throughout the flight.

Journalist Renate Ruge, who was also aboard, remarked that “the excellent service expected from BA didn’t disappoint – cabin crew remembered small details like tea or coffee preferences despite a busy plane. The seating options including business class and first with two larger luxury cabins promised extra comfort, especially for the return night flights.”

Fellow writer, Albert Evans, agreed. “While in normal circumstances the flight would have felt crowded in light of the pandemic, the fact everyone on the plane had a negative test put my mind at ease. The arrival in Barbados was characteristically warm and the additional bureaucracy caused by COVID was dealt with quickly and efficiently. The UK could certainly learn a thing or two.”

Melanie May, a writer for the Irish Independent, joined the flight and noted, “With its afternoon departure, it makes it very easy to get a connecting flight from Ireland. From Dublin to London to landing in balmy Barbados, every step of the way was seamless and safe. The many safety protocols in place felt reassuring and the crew should be commended for ensuring a safe travel experience for all passengers.”

Chelsea Cousins from Northern Ireland Travel News agreed and added, “Connecting from Belfast City to Heathrow and then on to Barbados was quick and straightforward with complete comfort and exceptional customer service from the cabin crew.”

The government of Barbados has officially reopened its borders to international travel on July 12th 2020.

Most Visited Attractions in England