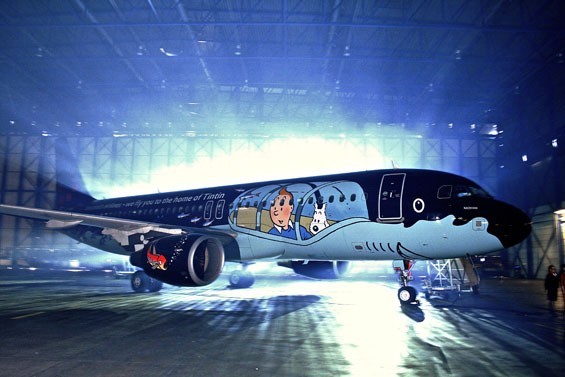 Brussels Airlines launches its flight schedule for September and October, offering more destinations and extra frequencies on both leisure and corporate routes. During these months, the Belgian airline will operate 45% of its normal schedule with 27 aircraft. Due to ongoing travel restrictions, the relaunch of Brussels Airlines’ long-haul operations – originally planned for June 22nd, has been delayed until August.

Adapted to the market demand and ongoing travel restrictions, the new Brussels Airlines network for September and October includes a range of holiday destinations as well as corporate ones. The airline adds frequencies to the already relaunched destinations and adds the following destinations to its network map:

Following the extension of travel restrictions outside of Europe, the relaunch of the Belgian airline’s long-haul operations has been delayed and is now planned for August and remains subject to governmental approval. On top of the long-haul destinations that were planned to launch as communicated in May, the airline also aims to add Freetown to its network in August.

While the market demand for air travel slowly increases, the airline recognizes the uncertainty that passengers experience these days. Brussels Airlines guests can therefore continue to count on extra flexibility for rebooking. If passengers are unable to travel or prefer to change their travel plans, they can enjoy a free rebooking to a later date before 31 December 2021 and even change their destination. Guests do not need to contact Brussels Airlines immediately as they have the time until 31 January 2021 to let the airline know on what date and where to they want to travel.