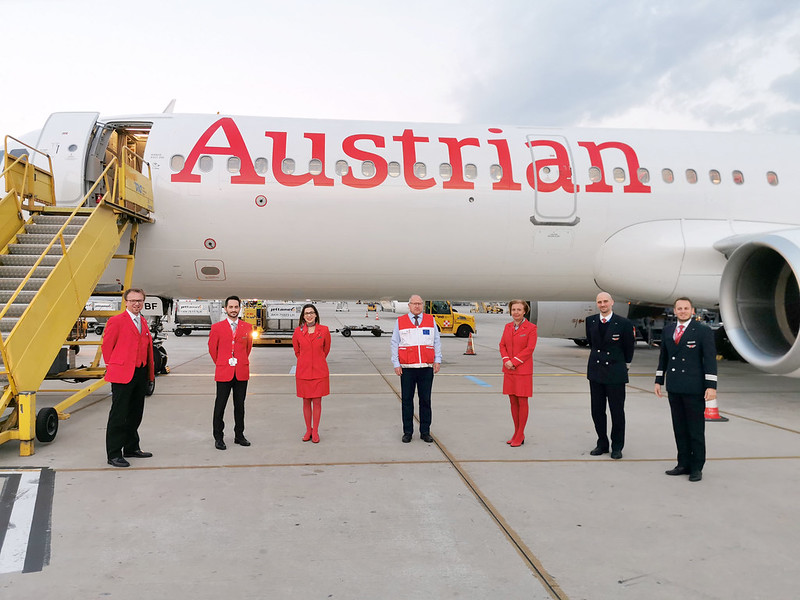 Following the successful restart, the ramp-up of Austrian Airlines’ flight operations continues to proceed according to plan. Starting in July, Austria’s home carrier will fly to over 50 destinations. These include various European capitals and major cities, Greek holiday islands and long-haul destinations. City and holiday destinations are particularly in demand.

In order to give passengers more choice when planning their journey, Austrian Airlines is increasing the number of flight connections. For example, Austria’s home carrier will fly to Zurich up to three times a day in July. Paris, Brussels and Hamburg as well as other destinations will be connected up to twice daily. The number of flights to Eastern Europe will also increase, for example to Sofia and Bucharest (up to two daily flights instead of one). In total, the restart offer will quadruple from initially five to 20 percent of last year’s program, subject to new official restrictions. For the increased flight schedule, Austrian Airlines will deploy 36 aircraft from July onwards, i.e. almost half of its fleet. These include three Boeing 767s, which will be used for the long-haul routes to Bangkok, Chicago, New York and Washington, as well as mostly smaller aircraft such as Airbus A319, Embraer 195 and Dash 8.

“Summer is the most popular travel season. We can see that in the current bookings. That is why we will continue to increase our offer in July and fly to over 50 destinations worldwide”, says Austrian Airlines CCO Andreas Otto.

On the Austrian Airlines website, passengers will find up-to-date information on travel in times of corona, flight schedules, mask requirement, entry or rebooking regulations. The information is updated on an ongoing basis.

The Austrian Federal Government, Lufthansa and Austrian Airlines have reached an agreement on the cornerstones of a EUR 600 million coronavirus rescue package.

50% of the Lufthansa Group Fleet Back in the Air