When St Kitts and Nevis Will Welcome Tourists 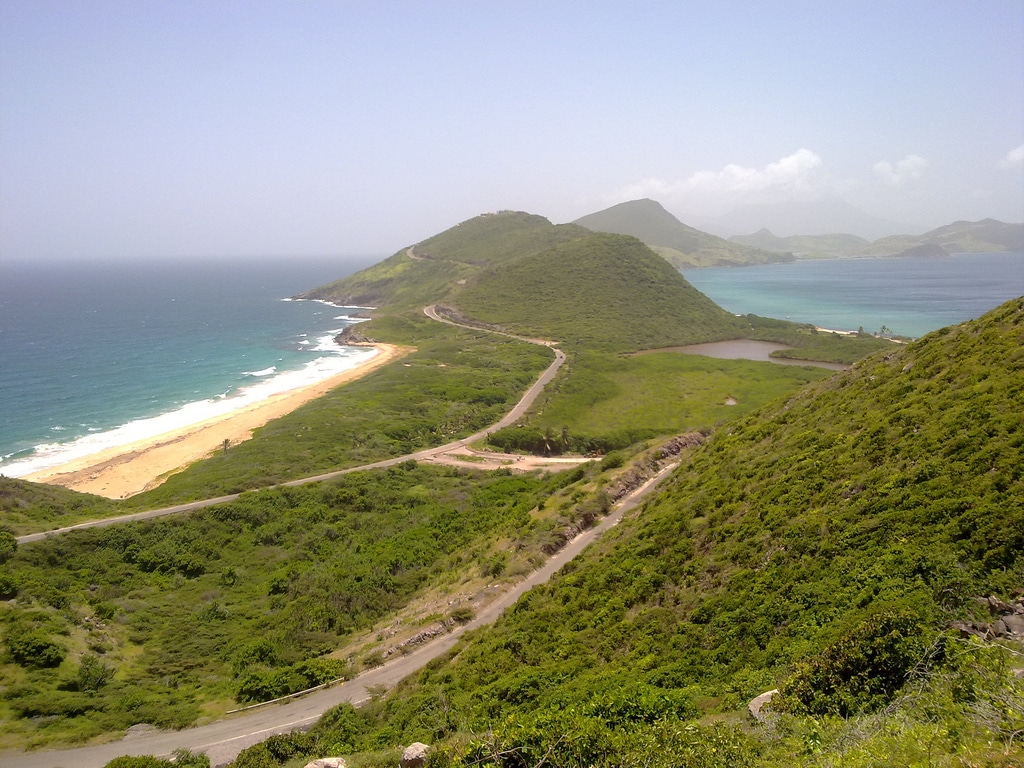 Commercial flights to the Federation of St Kitts and Nevis remain on hold, the government announced this week. Borders remain open only for essential purposes such as repatriation, departures, and medical emergencies. While some lockdown measures have been relaxed, the government errs on the side of caution, rolling out a 120-million economic stimulus plan. Prime Minister Timothy Harris says that St Kitts and Nevis is preparing to reshape its tourism offering once some global normality returns.

On May 18th, Elsworth Warner, the Manager of the Robert Lewellyn Bradshaw (RLB) International Airport, said that, before the pandemic, they expected visitor arrivals to have continued their upward trajectory as observed in recent years. This motivated infrastructural upgrades and increased operational standards for a more comfortable welcome of guests. The small Caribbean twin-island nation had also hit the 1-million cruise passenger milestone over two consecutive years. The recently upgraded port facilities increased vessel capacity, using funds from the Citizenship by Investment (CBI) Programme.

Last month, PM Harris told Sky News that educating the public is one of the reasons that the country registered no deaths and only 15 cases, which have now fully recovered, according to Foreign Minister Mark Brantley. “I want to commend our health planners, who, very early, saw the pandemic evolving and took steps, set structures in place [and] began an effective public education programme, the results of which we are now able to see,” PM Harris said in the interview.

Adam Boulton, Editor-at-large at Sky News asked if the pandemic is having a “severe economic impact,” given the importance of tourism to St Kitts and Nevis and to others in the Caribbean. PM Harris confirmed, adding that “tourism-dependent countries are most significantly disadvantaged.” However, he said that the government “responded very quickly with a stimulus package that has provided income support for those persons who have been engaged in the tourism and other sectors impacted.”

On when St Kitts and Nevis might welcome tourists again, the PM said at the end of April that this was a “moving target” and that people’s safety “must come first”. He said that the months leading up to the reopening of global borders gives time “to deal with the health imperatives of a new brand of tourism product which we now have to offer.” This will address managing “where tourists go, […] the kind of contact that one would have, […] how we protect those workers in our hotel industry who are going to be very close, […] how we ensure that the natural assets that we have in our country are marketed appropriately and [that] those become some of the principal destinations.”

To assist in materialising more sustainable socio-economic initiatives on the islands, the government welcomes reputable foreign investors to become ‘economic citizens’ in exchange for a financial contribution. After passing a thorough due diligence examination, investors can obtain second citizenship from St Kitts and Nevis by contributing at least US$150,000 to a government fund. The programme has been in place since 1984, but its most recent investment channel – the Sustainable Growth Fund – was specifically designed as the safest and fastest option for second citizenship, particularly suitable for families.

Though small, St Kitts and Nevis has extensive diplomatic relations and visa waiver agreements with two-thirds of the world’s countries. It is known for prudent fiscal management, strong rule of law, and a business- and family-friendly environment.