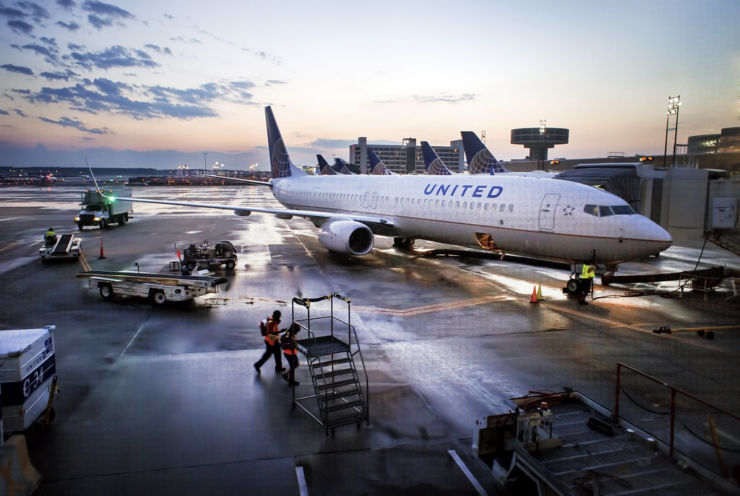 U.S. travel restriction for some seeking entry from 26 countries takes effect on March 14. Approved airline passengers from the Schengen area of 26 European countries to the United States will arrive at one of eleven federally approved airports.

The 11 approved airports in the United States accepting except passengers from Europe are:

All of these are major hub airports that also currently certified to handle flights from China. Lufthansa and others are also in the process of canceling their flight schedules to smaller airports.

After Sunday, airlines will fly a significantly reduced U.S.-Europe schedule while monitoring customer demand. European operators, however, plan to continue services to USA.

Meanwhile, countries close borders due to coronavirus. Beginning March 16, all flights in Ukraine will be suspended. The Czech Republic will implement a total 30-day ban on travel.  Moldova will suspend all flights to European destinations for two weeks.

Check our article about airport parking at 36 US airports.