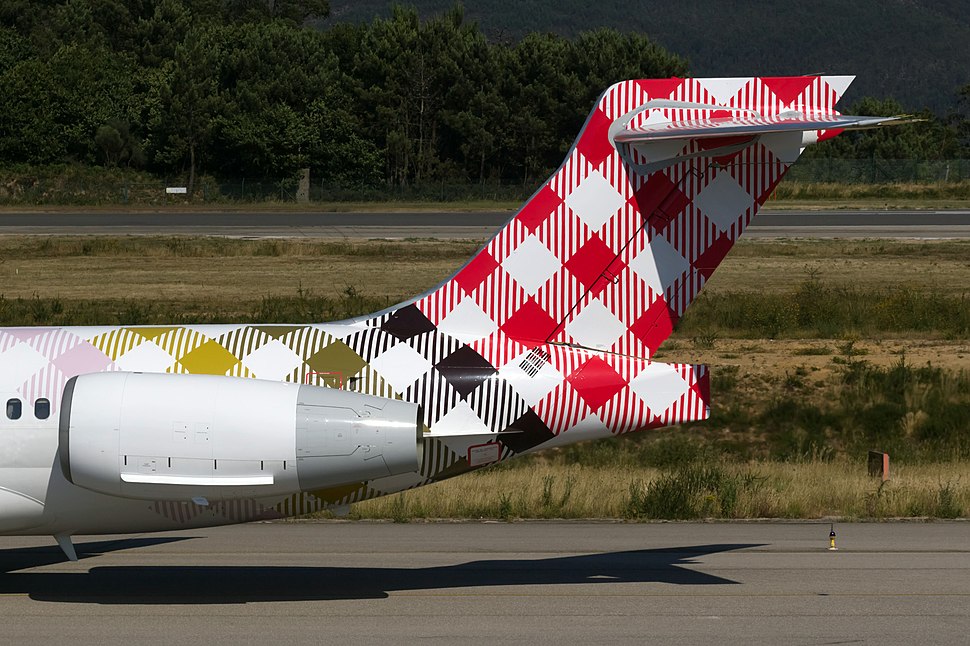 The Spanish airline Volotea will open between two and four bases in Spain, following the Memorandum of Understanding (MoU) signed with IAG, whereby Volotea would operate some routes flown by Iberia and/or Air Europa, who would transfer the necessary slots.

This agreement is framed in the context of the acquisition by Iberia of 100% of Air Europa. To facilitate the buyout approval by the Competition Authorities of the EC, Iberia has proposed Volotea as a “Fix-it-first remedy”, by which, following the acquisition of Air Europa by Iberia, Volotea would start to operate the routes in which the EC might consider necessary the introduction of a new competitor. The EC must firstly approve the suitability of this solution. Volotea is legally advised in this process by law firm Pérez-Llorca.

Volotea is the ideal company as a “Fix-it-first remedy” since it is a Spanish airline independent from IAG, has a recognized leadership, demonstrated operative capabilities -over 260,000 flights and close to 30 million passengers flown since 2012- and a highly competitive profile, in complex markets. Volotea also stands out for its sales capabilities through all distribution channels as travel agencies and tour operators, their code sharing ability like the existing one with TAP Air Portugal, which positions it as an alternative for connection from Madrid.

Volotea is one of the fastest growing independent airlines in Europe, increasing its fleet, the number of routes it operates and its seats offering, every year. If the EC approves this proposal, Volotea will strengthen significantly its growth in Spain, with the opening of two to four new bases and the increase of its connectivity, placing itself amongst the main five airlines operating in Spain.

Founded by Carlos Muñoz and Lázaro Ros in 2011, Volotea has grown rapidly, profitably and sustainably over time, demonstrating its management capabilities. It has yearly revenues of over €500 million, achieves recurring profit uninterruptedly since 2015 and will transport between 8.5 and 9 million passengers this year, with a seat-load factor of over 94 per cent. Additionally, the punctuality index of Volotea is amongst the best in the industry, with 88.5% in 2020, operating over 354 routes from its 16 bases in five European countries, and employing 1,500 people. The history of Volotea is that of constant progression since its foundation, with the opening of 30-60 routes and between 1 and 3 bases, each year. Volotea has never closed any of its bases.

“When we started to fly in April 2012, our experience in the industry allowed us to progress in a rather complex moment, focusing in an unattended niche, that of improving the connectivity of medium-sized cities in Europe. The experience of our team was instrumental in making us an airline of reference, profitable and with great flexibility, and has been key to reach this agreement with Iberia, something that will allow us to make an important step forward, especially in Spain, a market in which we are present with our bases in Asturias and Bilbao. The challenge is very exciting and I’m sure that the great team at Volotea will be able to offer the Spanish client what we know best: to launch new routes at very competitive prices and with a high level of service.” said Carlos Muñoz, Founder and CEO of Volotea.

Volotea, which focused initially their business model in the connection of European small and mid-sized cities with direct flights, later expanded its connectivity with larger cities in Europe.

Athens was, in 2018, the first large hub in which Volotea opened a base, which has since then grown significantly. Over the last four years it has also improved its connectivity with Madrid and intends to open two new routes this year from Barcelona. The agreement with IAG poses a unique opportunity to continue growing in this direction, increasing its presence in a great hub such as Madrid.

An increase in routes and slots will also improve the connectivity between Autonomous Communities of Spain, specially the Canary and Balearic Islands, and also Galicia, Basque Country and Asturias. In Spain, Volotea operates 92 routes and flew 1.4 million passengers in 2019. The growth of Volotea’s activity in Spain will translate in an increase of its fleet, made up of 39 aircraft, and by the growth in staff, currently of 1,500 people in 2020.

5 Things You Can Do to Stay Healthy When Flying