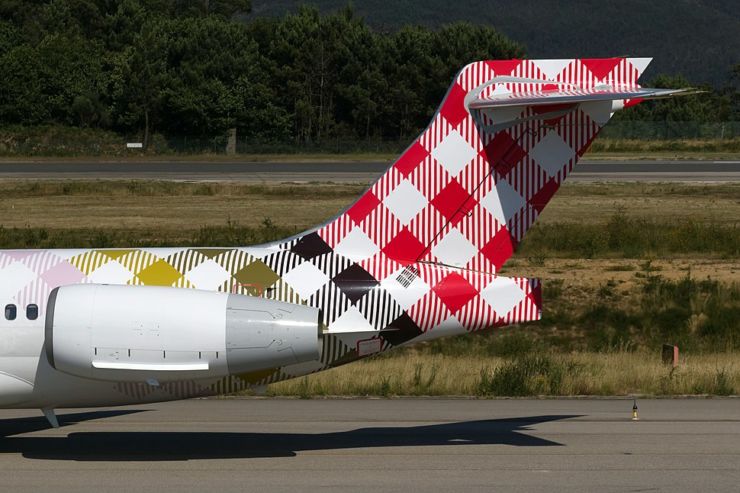 Since Volotea started its operations in Lyon in April 2018, has carried 152,600 passengers. Volotea will open its sixth base in France during spring of 2020. To support the operations, an Airbus A319 will be based at the airport, so the airline will create 25 local jobs for the operations.

This new base will allow Volotea to continue its growth in Lyon-Saint Exupéry airport. Volotea offers more than 300,000 seats in 2020, up 142% year-on-year.

“We are very pleased to strengthen the presence of Volotea in France and to open next year our 6th French base in Lyon. This new base allows us to accelerate our development at Lyon-Saint-Exupéry airport with 10 new destinations, additional offers for travellers from Lyon and the Auvergne-Rhône-Alpes region. We will create 25 local jobs and our recruitment will start shortly in Lyon. ” Carlos Muñoz, Founder and CEO of Volotea stated.

« We are proud to welcome the new VOLOTEA base in Lyon and to reinforce our long term partnership with this VINCI Airports network major partner. We make every effort to ensure the operational performance for VOLOTEA and the best experience for our common passengers. This establishment will contribute to the attractiveness of Lyon and its region, in France and in Europe » stated Tanguy Bertolus, CEO of Lyon Airport.

Volotea will base an Airbus A319 and will create 25 local jobs; the airline will soon start the recruitment process.

These new routes will increase by 160,000 seats the current offer. In addition, Volotea doubles the number of seats available to Majorca and adds additional seats in 2020 on flights to Split and Valencia. These new destinations and the six exclusive destinations offered by Volotea, enhance the connectivity of the airport with direct flights to European destinations.