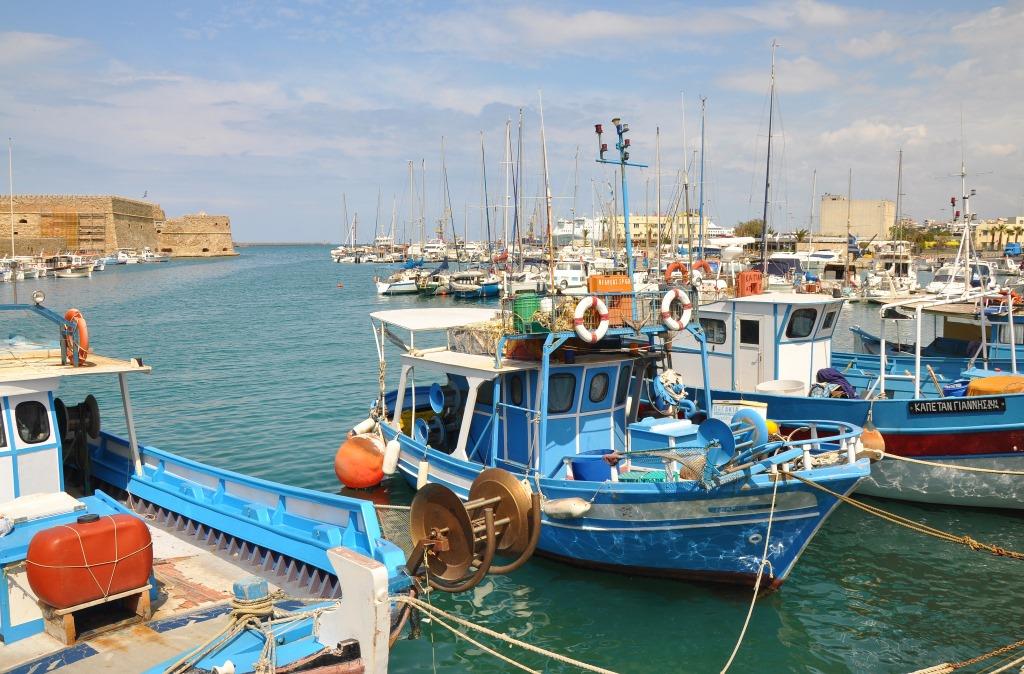 S7 Airlines will run regular direct flights from Moscow to Heraklion (Crete), starting on April 26th 2020. Tickets for the new flight are already on sale.

Flights to Heraklion will run up to six times a week. Departures will leave out of Domodedovo at 12:35, and arrive at the Heraklion airport at 16:55 local time. The return flight will depart at 17:45 and arrive in Moscow at 21:55.

“The Greek islands are often among the most popular destinations for summer getaways. We are pleased to offer S7 Airlines passengers a direct flight to Crete, an island where everyone can spend their holiday in comfort. Relaxing beach vacations can be combined with excursions to places that are well known through ancient Greek myths, and active water sports. In addition to this, you can combine travel to Crete with a cruise to Santorini,” says Igor Veretennikov, commercial director of the S7 Group. Heraklion is advantageously situated on the island’s northern coast, where wonderful beaches stretch out in an endless chain. It is here where Crete’s best diving hubs are located, suitable for both beginners and professionals alike.

Members of the S7 Priority loyalty program can earn upwards of 1800 miles for the flight from Moscow to Heraklion, which can be spent on premium airline tickets and extra services. You can redeem S7 Priority miles at any time by purchasing flight tickets using the Miles & Cash method, where part of the cost is paid in miles and part in rubles.

S7 Airlines, legally JSC Siberia Airlines is an airline headquartered in Ob, Novosibirsk Oblast, Russia, with offices in Moscow. As of 2008, it is Russia’s biggest domestic airline, with its main bases at Domodedovo International Airport and Tolmachevo Airport.