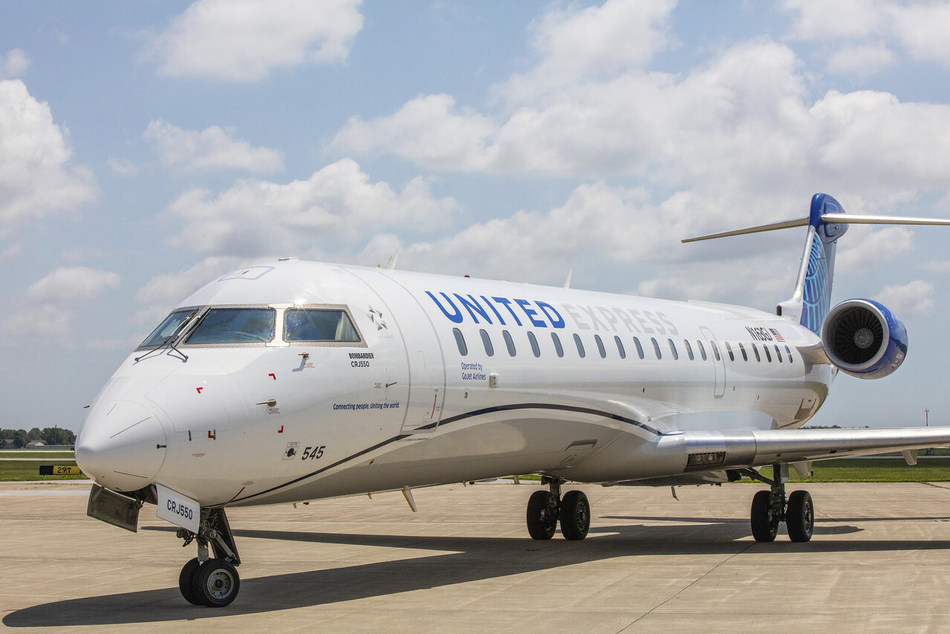 United Airlines today announced a new hourly shuttle service between Washington’s Reagan National Airport and New York/Newark Liberty International Airport. United will operate the world’s only two-cabin 50-seat regional aircraft – the Bombardier CRJ-550 on most flights. The CRJ-550 is designed for business and leisure travelers who want true-first-class seating, Wi-Fi, more leg room and enough space for every customer to bring a roller bag on board.

With this new shuttle service, United will now offer more travel opportunities between these two cities than any other airline in the world. Tickets for the 13 daily flights between New York/Newark and Washington, D.C. will be available for purchase beginning January 18 and service starts on March 29.

“Our customers who regularly travel between Washington, D.C. and New York – one of the busiest routes in the country – have told us they value convenient flights and a comfortable ride above all else,” said Sarah Murphy, United’s senior vice president of United Express. “With our new shuttle service aboard the one-of-a-kind CRJ-550, United Airlines is the only carrier to deliver both.”

The CRJ-550 is a first-of-its-kind jet boasting a wide variety of premium amenities, including:

United continues to strengthen its commitment to its customers, looking at every aspect of its business to ensure that the carrier keeps customers’ best interests at the heart of its service. In addition to today’s announcement, United recently:

Made DIRECTV free for every customer on more than 200 aircraft