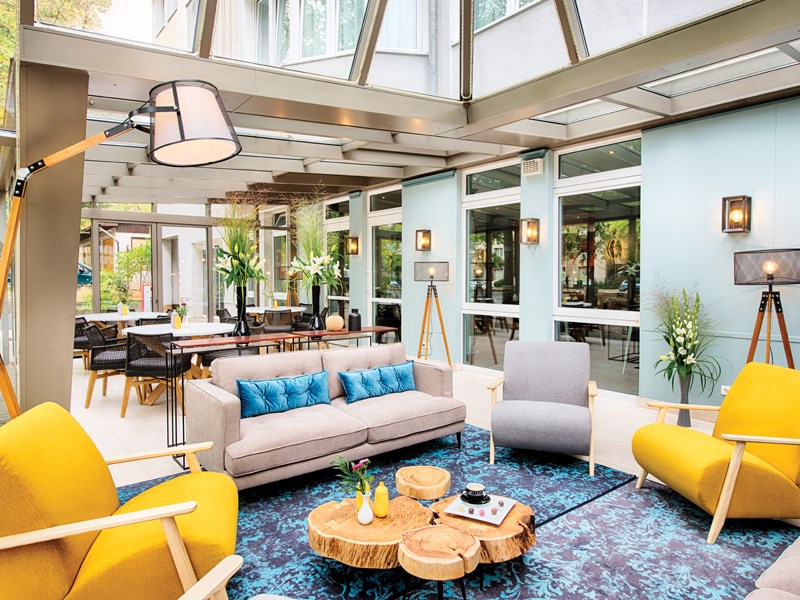 After Milan, Rome and Venice, a new attractive location is added to the portfolio of the Leonardo Hotels Central Europe: Verona in Italy. Following an extensive refurbishment, the Leonardo Veronawill join the Leonardo Hotels brand family in March 2020. The new “look & feel” concept by hotel interior designer Andreas Neudahm blends in perfectly with the historic area between arena di Verona and Casa di Giulietta. Close proximity to the Fiera di Verona exhibition centre and good access to the A4 expressway make the Leonardo Hotel an attractive option for business travellers as well. With the newly added location, the expansive hotel group is strengthening its presence in Italy with a total of 899 rooms in the country.

The future hotel has 145 rooms, a restaurant and bar with a terrace, five conference rooms for up to 120 persons, and plenty of parking. The historical centre of Verona and the must-sees of the city are within easy reach by public transport. Major companies such as GlaxoSmithKline, Volkswagen Group Italia and Calzedonia are also close neighbours of the hotel.

The property is a former Ibis hotel and therefore managed by AccorHospitality. Until now, it has been owned by the Toscanini-Fonds, administered by the management company Generali Real Estate S.p.A.